​Nigerian winger Henry Onyekuru has been diagnosed with malaria just a matter of days after joining Galatasaray on loan from Monaco.

Onyekuru previously spent time with Galatasaray towards the end of his Everton career, and he returned to the Turkish side on Sunday after struggling for minutes with parent club Monaco this season. 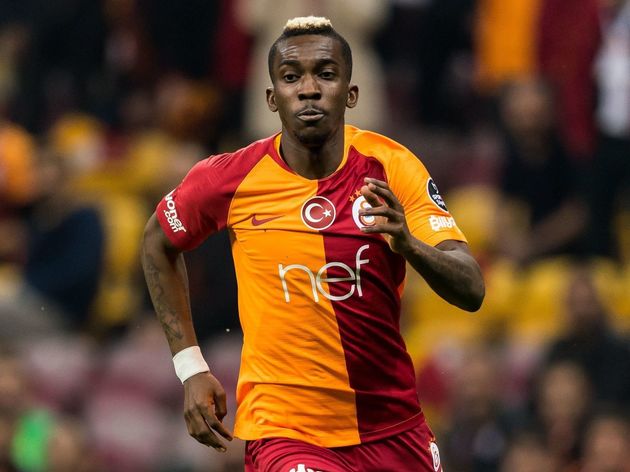 However, Galatasaray took to their ​official website to confirm that his debut has been delayed as he has actually contracted malaria, which did not show up during his medical.

The club insist that he was fine during their examinations, but he recently started complaining about a high fever, so he was sent to the doctors. They discovered that he had actually contracted the disease during a holiday to Nigeria prior to meeting with Galatasaray.

The 22-year-old has now been sent to a specialist hospital in Turkey to get treatment for the disease, while the club have obviously not given any time frame for his potential recovery. Instead, Galatasaray will keep fans updated about the situation. For Onyekuru, this is just the latest (and most serious) issue in the last few seasons. Once touted as a real future star, the winger has struggled to live up to expectations in both England and France.

He never actually made an appearance for ​Everton as he was continuously denied a work permit, instead being forced to spend time out on loan with Anderlecht, where he suffered a serious knee injury.

Onyekuru got his career back on track on loan with Galatasaray last season, racking up 16 goals and six assists in all competitions. However, he again failed to obtain a UK work permit and was subsequently sold to Monaco for around £12.5mm

It was hoped that he would get back to his best in Ligue 1, but he managed just four appearances during the first half of the season, so a temporary return to Galatasaray always looked like the best option.

Unfortunately, things could hardly be worse for the winger right now, and he faces a long battle to rediscover his exciting form.