After dispatching a downtrodden Manchester United 4-0 last Sunday, Toffees boss Marco Silva will be hoping for a similar performance in their away clash with Crystal Palace on Saturday.

Although the result against United was no doubt immense, the injuries sustained to a handful of key players will no doubt cause worry in Everton's ranks ahead of their visit to Selhurst Park.

Both Brazilian forward ​Richarlison and French full back Lucas Digne left the pitch hobbling, so Silva will have to monitor his two stars ahead of this weekend's ​Premier League clash. 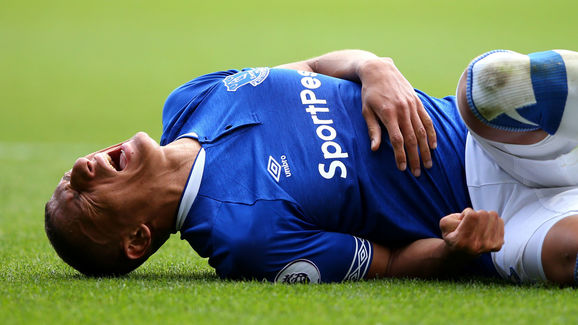 In what could prove to be a crucial affair for ​Everton in their pursuit of European football for next season, here's how Marco's Silva's side could line up for Saturday's ​clash. 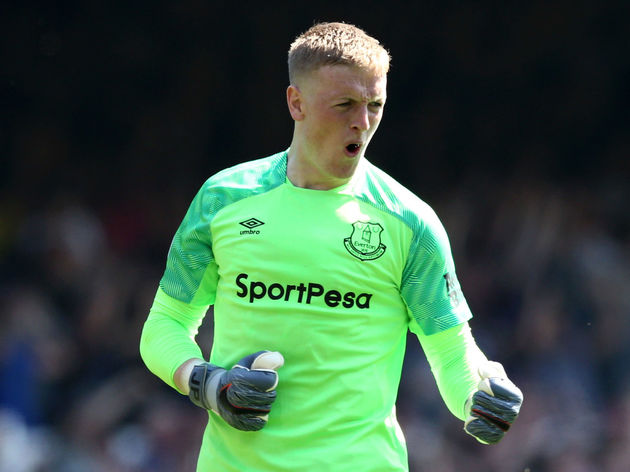 Jordan Pickford (GK) - Putting in a class performance against United - and earning a well deserved clean sheet - the England international will likely be the first name on Silva's team sheet for Saturday.

Seamus Coleman (RB) - Having also played excellently against United at the weekend, the experienced Irish full back will be looking for his 28th appearance this season.

Michael Keane (CB) - The former Burnley defender has started almost every game this season and has already netted once for the Toffees. Having signed for the club last season, he is beginning to look more comfortable in his surroundings.

Kurt Zouma (CB) - Having had a tough time with injuries during his career, the Frenchman has begun to find his feet in Silva's side. With Colombian defender Yerry Mina sidelined through injury, the 24-year-old has stepped up and earned himself a respectable 29 appearances in the 2018/19 season.

Lucas Digne (LB) - Despite scoring a cracking goal during the Toffees' thrashing of the Red Devils, Silva's decision to substitute the French defender may have been one of sheer precaution. After Silva revealed Digne simply picked up a knock during the game, he could be start on Saturday. Morgan Schneiderlin (CM) - The Frenchman's inclusion in the lineup that beat Manchester United was probably the most surprising selection Silva made. Having put in a solid shift against his former side, his place in the lineup to face Palace would earn him his 12th appearance for the season.

Idrissa Gueye (CM) - The Senegalese midfielder has made 126 tackles this season, the most of any player in the Premier League, and he'll need to be on top form to deal with Hodgson's attacking set-up on the weekend.

Theo Walcott (RM) - The English winger has found comfort at Everton after leaving Arsenal last season, and has made 34 appearances in a blue shirt during the 2018/19 campaign. With Richarlison expected to miss out on making the starting XI, Walcott could continue his form having netted against the Red Devils on the weekend.

Gylfi Sigurdsson (AM) - The Icelandic international star seriously bossed the game against United, performing every duty his manager would have expected of him and grabbing himself a goal and an assist. His presence could certainly be the difference come Saturday.

Bernard (LM) - The former Shakhtar Donetsk star has brought pace and excitement into the Toffees lineup, and will have another chance to prove himself against a quality defender in Aaron Wan-Bissaka. Dominic Calvert-Lewin (ST) - The England Under-21 international's importance for Everton has grown this season and has seen more game time since Richarlison's move back to the win. Sigurdsson and Richarlison have scored the majority of Everton's goals this season, with Calvert-Lewin looking to add to his six efforts in the league so far this season.