​Everton manager Marco Silva admitted he was frustrated with his side's poor second half performance after their 1-1 draw with Newcastle on Wednesday.

Richarlison got the Toffees back on level terms just before half-time after Salomon Rondon had opened the scoring, but Everton couldn't make another breakthrough in the second period as both teams settled for a point. 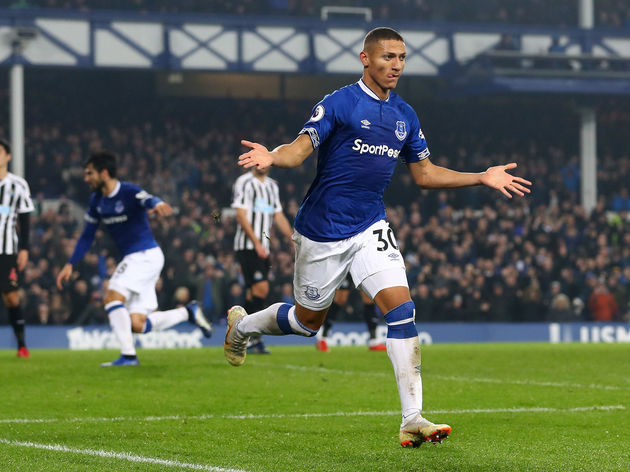 "More in the second half than the first, we created enough chances to achieve a result. We conceded a goal in one moment, in the offensive transition there was a foul which the referee can give but you cannot stop. We have to react fast, and we have to do better when the ball comes into the box.

"We reacted well, scored a goal and could have had one or two more in the first half, and deserved more. The second half was different, it was too slow, we didn't create enough chances to get the second goal." 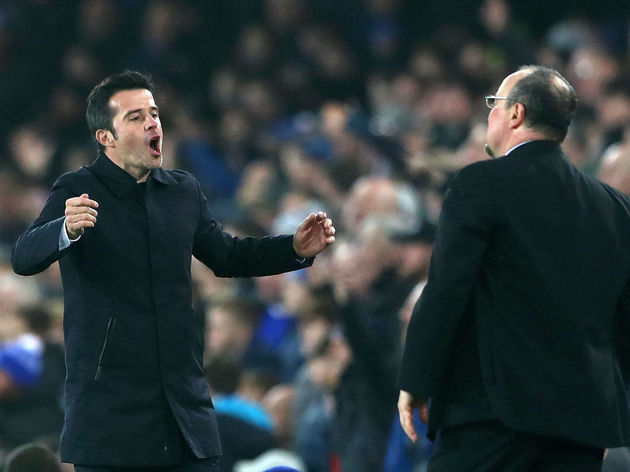 ​Everton are now without a win from the last two games after their Merseyside derby defeat and the 1-1 draw on Wednesday, and will be looking to return to winning ways when they host ​Watford at Goodison Park on Saturday.