In solidarity with striker Moise Kean, ​Everton supporters plan to send a message to Serie A bosses following a series of incidents of racism that have escaped punishment in the Italian top flight.

Officials in Italy have failed to reprimand Sardinian side Cagliari twice in the past six months following apparent racist chanting by their supporters.

New ​Inter striker Romelu Lukaku was the most recent victim after he was targeted on 1 September as he stepped up to take a penalty in his side's 2-1 win. That incident followed abuse directed at then ​Juventus man Kean during an encounter at the Sardegna Arena at the back end of last season. 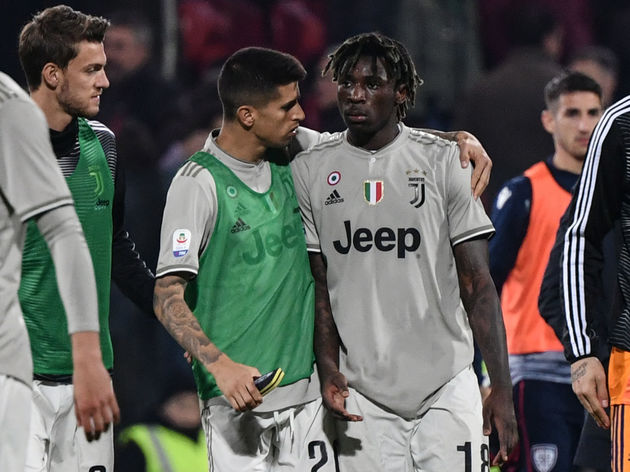 Kean has, of course, since joined ​Everton in the ​Premier League in a £36m deal, and his new club's supporters plan to show solidarity with the Italian international during the Toffees' clash with ​Manchester City at Goodison Park.

A banner will be unveiled, displaying the players face and the Italian words 'NO AL RAZZISMO' - no to racism in English.

The club posted a series of images of the banner on Instagram with the caption: "

The Italian Football Federation (FIGC) told ​CNN it is waiting to receive a decision from the league's disciplinary body before making a decision on any potential punishment. 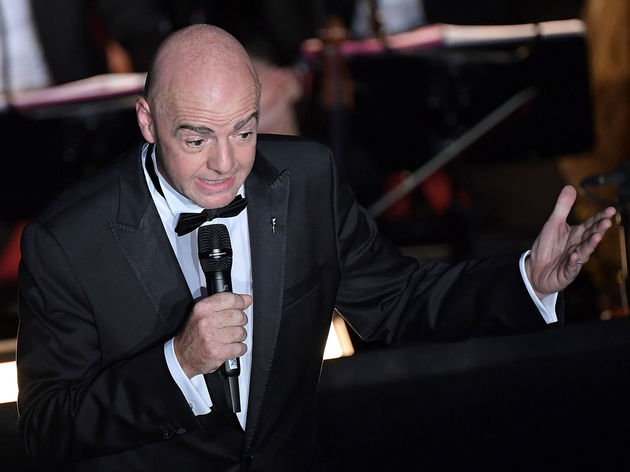