​So, another down week at Everton and another busy week it has been for the Toffees - with Wilfried Zaha (remember him?) now a distant memory in the rear-view mirror.

Idrissa Gueye has scarpered, but that void was instantly filled by Mainz midfielder Jean-Philippe Gbamin - while Moise Kean, goodness knows how, has signed from Juventus to sharpen things up front.

Marco Silva insists he isn't done though, and rumours continue to swirl that more additions will be wandering into the Goodison Park dressing room. Some of it's true, some of it is nonsense and some of it, we're unsure on too.

We'll let you make up your own mind though with the latest Everton #goss doing the rounds.. 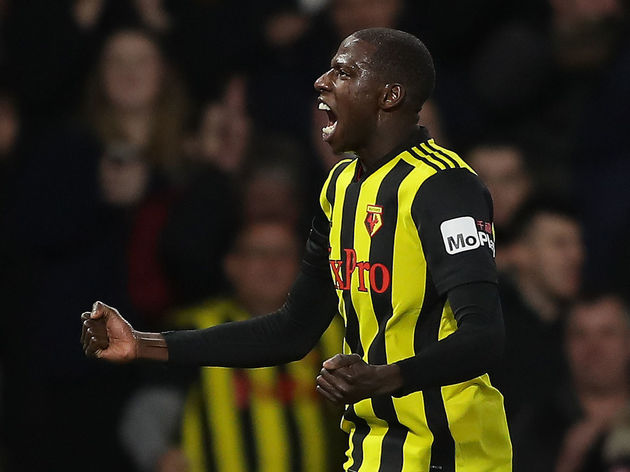 ​After spending a fine year together at Watford two years ago, Silva looks as if he is after reuniting with French midfield enforcer Abdoulaye Doucoure.

Not satisfied with the Gbamin arrival to compensate the loss of Gueye, ​​RMC​ report that a £32m bid has been lodged which will surely realise Watford's greatest fears. While a £32m bid is likely to be rejected, if Everton return with more money, it will surely tempt Watford late in the day.

With the transfer deadline a few days away, this will leave little time for Watford to find a replacement, but for Everton, a Doucoure - Gomes midfield would be rather tasty wouldn't it? So despite having Seamus Coleman in their ranks, Everton are reportedly looking at French right back Djibril Sidibe.

The 27-year-old is reported as once being the target of a loan deal from both Crystal Palace and West Ham, but looks now to be moving to Everton on loan with a €14m option to buy. Those pesky European sources have been inconsistent in the past, but coming from ​L'Equipe, there may well be credibility to this.

With Coleman's injury issues there may be some sense to this, where fans will be hoping him to be more like Lucas Digne, rather than Cuco Martina. So just two days after Twitter blows up with ​#FreeZouma, in comes the ever reliable ​Daily Mail suggesting that Kurt Zouma is very much still on the club's radar.

It is true to say that Everton are a man short at the back without the Frenchman. After his successful loan spell last year, fans and the club would love to see him back, but Chelsea are reluctant to sell because they are banned from buying players. Hmm, what a conundrum.

Brazilian 17-year-old midfielder Reiner is apparently on his way to Everton for €40m in January, if reports are to be believed. The news has broken out of his native Brazil, with nothing confirming that the whole thing is wrapped up. A deal is supposedly agreed though, as long as no other clubs show an interest - like that's going to happen, eh?

Reported via ​Sport Witness, they say the source is reliable and that he will move in January 2020, once he's turned 18 - much like Vinicius and Rodrygo did for Real Madrid. Is the Flamengo youngster the next big thing for Everton? Just maybe.

Club Scouts Out and About 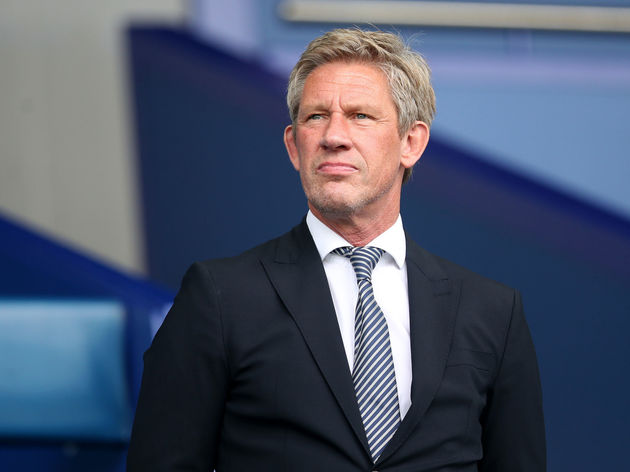 As the heading suggests there isn't too much going on with this one. Rather, ​Sport Witness have reported that Everton scouts have been spotted in Portugal to watch Belenenses and Santa Clara battle it out in a League Cup match.

Nobody seems to have the foggiest about who they're watching so there's no names to report here. But hey, at least you know they're working.