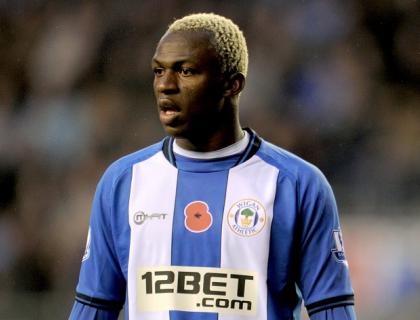 The Ivory Coast international has followed the Spaniard from Wigan after a fee, believed to be around ?6.5million, was agreed last week.

Martinez is also trying to tie up the signature of Antolin Alcaraz, another of his former Latics players, who is a free agent after his contract expired.