​England and Everton number one Jordan Pickford has been pressed to improve his 'emotional balance' following a  topsy-turvy campaign in the Premier League this season.

Everton manager Marco Silva insists he stands by his first choice goalkeeper after a lacklustre performance by Pickford against Newcastle which saw the former Sunderland man's emotions get the better of him. The Magpies came from 2-0 down to beat the Toffees 3-2 in a chaotic match. 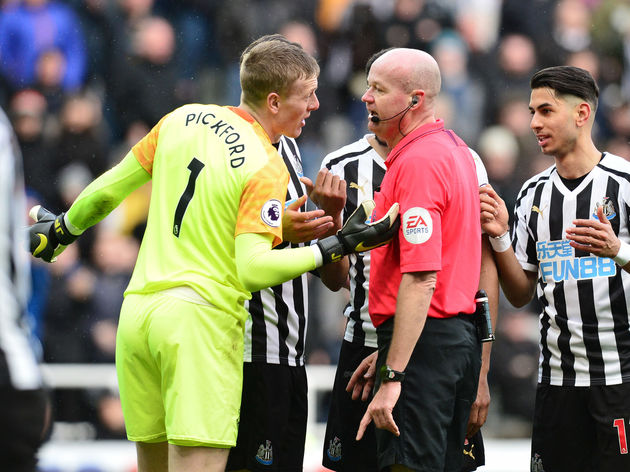 Pickford's form has been representative of Everton's inconsistent season, which has left them in the bottom half of the Premier League table despite high ambitions at the start of the season. Marco Silva, speaking to the The Telegraph, addressed the scrutiny Pickford was coming under and his own opinion on the 25-year-old's season.

“He has the confidence of our goalkeeping coach which is important also and he will keep working with him to give him all the conditions to keep growing as a goalkeeper - to keep growing his emotional balance during matches and to get better every day,” said Silva.

Jordan Pickford's now made more errors leading to shots and goals than any other Premier League player this season  #nufc pic.twitter.com/T1j6E40BMX

“I see the same humble guy every day, open to listening and to learning. In a season you can have good moments and others not so good. All of us, and him especially, expect big things of him because he has the quality and shows it during the season. You are talking about the number one for the national team.

“I'm not saying he doesn't have it (emotional balance). He has. He shows it in some moments.

“I am here to give all my support to Jordan, to take decisions that are best for the team all the time and to give the right feedback to him in every moment. We already give that this week by analysing the match with him as we do always. He is open to learn as always." 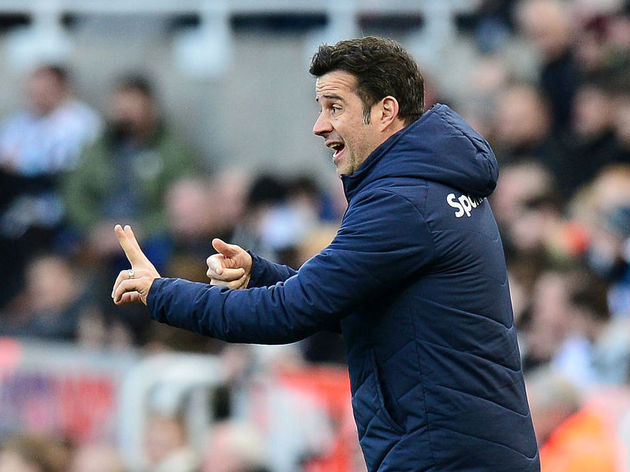 Silva has also been subject to criticism this season, and the Portuguese manager will be hoping his side can turn the tide this weekend. The Toffees face an in-form Chelsea team at Goodison Park on Sunday with Pickford under the spotlight once more as Everton