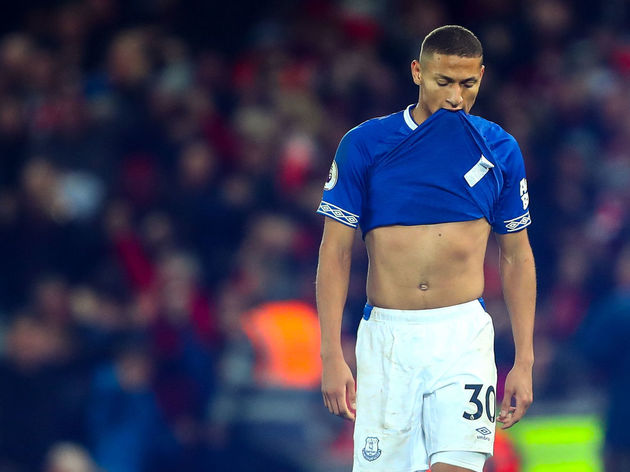 ​Here's a look at how they could line up: 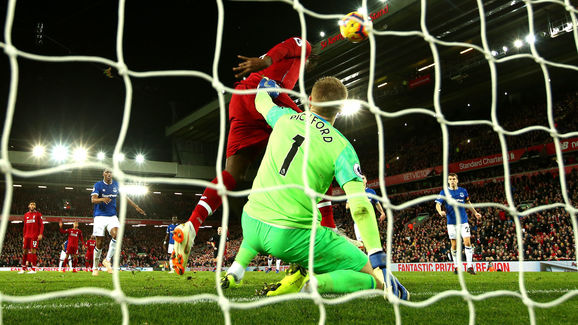 ​Jordan Pickford (GK) - The English number one will be looking to bounce back from his blunder which painted Merseyside red on Sunday.

​Michael Keane (CB) - Keane has been impressive at the back under Silva as he looks to establish himself as a regular England centre-back under Gareth Southgate.

Yerry Mina (CB) - The Colombian has only managed three appearances this season but looks set for his fourth in the ​Newcastle clash.

Seamus Coleman (RB) - Coleman has worn the armband in the absence of Phil Jagielka and Leighton Baines and looks set to continue as the two former England internationals cannot break into the side.

Lucas Digne (LB) - One of Everton's best performers so far, the 25-year-old former PSG and Roma player could prove to be a steal following his £18m transfer from ​Barcelona. Andre Gomez (DM) - Another to arrive from Camp Nou, Gomez has proved an invaluable midfielder but remains only on loan at Goodison Park.

Idrissa Gueye (DM) - Gueye has been in fine form for Everton this season and must surely be one of the first names on the team sheet for Marco Silva.

Gylfi Sigurdsson (CM) - With 35 shots this season, the Icelander is 10th in the Premier League for shots attempted and has already scored six goals from the centre of the park this term.

Benard (LM) - Everton lead the way in the crossing charts with 304 crosses this season and it's the Brazilian, along with Walcott, pumping the ball into the opposition box.

Theo Walcott (RM) - The ex-​Arsenal man has started every game for ​Everton this season and has contributed with two goals and assists. ​ - Following his old boss Silva from ​Watford to Everton, the Brazilian has looked an excellent purchase and with six goals already, the 21-year-old will be looking to capitalise on a rotated Newcastle defence.