5 Everton Players Who Could Still Leave Goodison Park This Summer

If you take a quick scan through the Everton squad, you'll see quite a few names of players you probably forgot even existed.

M​uhamed Besic and James McCarthy moved to Sheffield United and Crystal Palace respectively in the last two days of the Premier League and Championship transfer window, as Marco Silva continues to trim his squad, leaving only a few unwanted senior players left.

With the rest of Europe still able to operate in the market until around 2nd September, there are still a few who could leave the Merseyside club before then.

Below we take a look at five players who could well be in line for a move out the exit door at Goodison before the transfer windows shut around the world. Bolasie spent the second half of last season on loan at Anderlecht, but it was a largely indifferent spell.

Although the DR Congo international can consider himself unlucky, given how injury has affected his time at Everton, most would agree that his time is likely to be up at the club; especially given how much has been spent on wingers since Marco Silva's arrival - Alex Iwobi the newest of them.

It is hard to gauge who would be a good fit for the 30-year-old, yet as last season's loan has shown us, he does not seem to be afraid to move abroad. Most think that Niasse has been unfairly treated by Everton, making the fact that he is still at the club all the more extraordinary.

The Senegalese is 29 now, and has had nigh on three years of his footballing life all but wasted in his turbulent spell in Liverpool. In Marco Silva's team, the signing of Moise Kean, and Richarlison's ability to play as a striker, has moved Niasse further down the pecking order. After a sad three years in England, it is time to move on. Mirallas is one, like many other footballers, whose career seemed to change almost instantly. At one point he was one of Everton's star players, contributing goals and assists down the right wing, but before we knew it he was out on loan to old club Olympiacos, and more recently Fiorentina, not having a major impact at either.

His sudden - rapid - decline has meant he is surplus to requirements at Everton, with the club reportedly keen to get rid of the player. Regardless, it seems likely that the Belgian won't be playing in an Everton shirt next season. 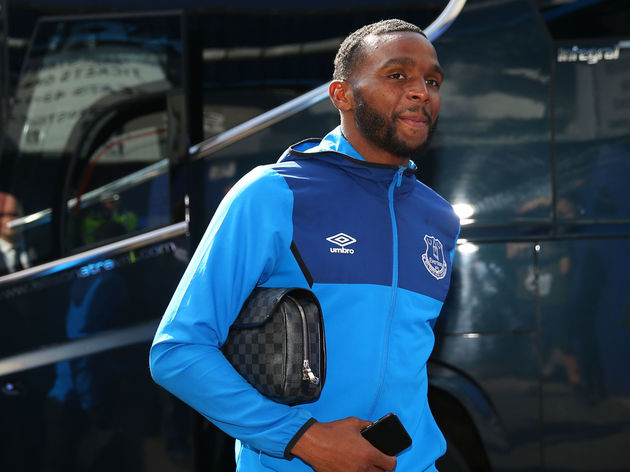 ​Martina, although a good squad player, is someone who has become dispensable at Everton. With the purchases of Lucas Digne and Djibril Sidibe in the last two seasons, it has left the full back at the bottom of the pecking order. Rumours have been circulating regarding the future of Tosun for a while now, and seems like it's only a matter of time before he leaves.

Tosun represents the more cultured player of the two and offers more finesse than the 29-year-old, yet as mentioned, given this summer's arrivals along with Dominic Calvert-Lewin kicking around, if the money is right Everton, could well cash in.

Unfortunately for Tosun, although never particularly disliked by the fans, he was bought by a manager with a wildly different style to his current one, meaning breaking into the starting XI has proved difficult.