5 Players Everton Should Sign in the 2020 January Transfer Window

It's all change at Everton; Carlo Ancelotti is the new Toffees manager and he started his reign with a 1-0 home win over Burnley on Boxing Day before following that up with a 2-1 victory at Newcastle two days later.

A new boss often means new playing staff, and Ancelotti will likely want to put his stamp on the team and Everton are in desperate need of shuffling the current pack. The Italian will no doubt be backed by the board in January, especially if a late charge for a Europa League spot is on the agenda this season.

The Toffees currently sit 13th, having registered just 21 goals in 19 games this term, so surely the chequebook will be called upon in the upcoming window.

With that in mind, here are 5 players that should be top of Ancelotti's winter wish-list. Goals have been an issue for ​Everton this season with the Toffees lacking an out-and-out goalscorer, in spite of their

The Frenchman has only made five appearances for the Blues this season and looks likely to leave the club during the window with Euro 2020 not too far away and regular games a priority.

Ancelotti has reiterated his faith in Kean, but Giroud, who has played over 200 games in the top flight for Chelsea and formerly ​Arsenal, could impart his invaluable experience on the young striker. 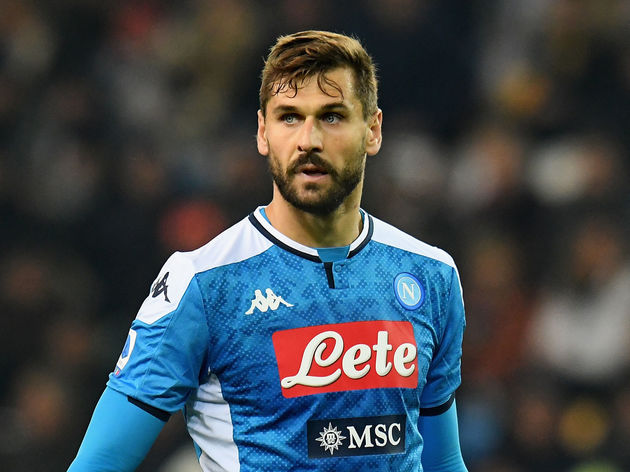 Ancelotti may well choose to raid his old club ​Napoli for the Spanish striker whom he signed from ​Tottenham on a free in the summer.

The 34-year-old has played across Europe in Spain, Italy and England. And, although he never set the world alight at Tottenham, he was prolific at his time with Swansea, averaging almost a goal every two games.

With Duncan Ferguson still on the Toffees' coaching staff, Llorente would have the perfect mentor to hone his talents as a target man.

Not only that, the Spaniard would provide Dominic Calvert-Lewin and Moise Kean with stiff competition up front. Everton have been far from convincing in defence and the highly-rated Rugani would no doubt shore things up at the back for the Toffees.

The 25-year-old centre-half has fallen out of favour at ​Juventus ever since former Chelsea boss Maurizio Sarri took over in June.

In fact, Rugani has only made one appearance for the Turin giants in Serie A this season and his lack of playing time could indicate a January move is on the cards.

However, Ancelotti would not be alone in his pursuit of Rugani and many other Premier League clubs - including ​Leicester - are interested in securing the Italian's services, according to ​the Daily Mail. The 31-year-old is thought to be on his way out of ​Bayern Munich in January, and Everton could give the former Manchester City defender another crack at the ​English top flight.

Boateng looked set to leave Bayern in the summer but he chose to stay with the Bundesliga champions.

Ancelotti could seize the chance to be reunited with Boateng whom he managed during his one-year stint with the Bavarians.

As for the player, Boateng would be itching to prove a point to English fans after his previous spell with City failed to hit the mark.