​Billionaire tycoon investmentPremier League side Everton, which would see him join forces with his business partner and Toffees owner Farhad Moshiri.

Usmanov was previously a shareholder at Arsenal, but having sold his shares to Stan Kroenke in August 2018, the 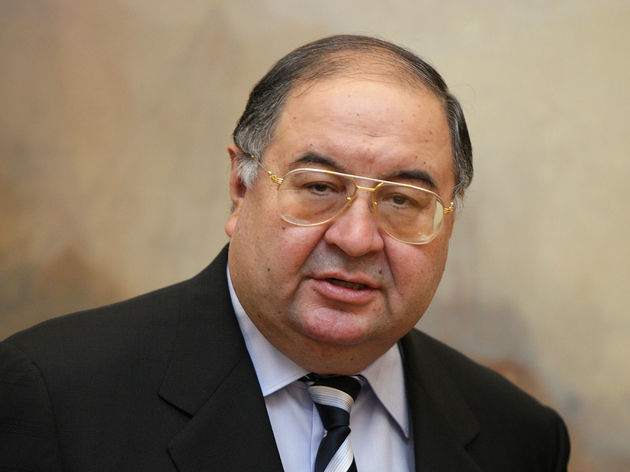 During an interview with ​the Finan​cial Times, the 66-year-old admitted that he would invest in Everton 'with great pleasure', if business partner Moshiri presented him with the opportunity.

“Yes. With great pleasure, if he asks," Usmanov said.

“I am thinking about my investment in this club...I cannot reject Arsenal. I will not leave them as a fan. But if I join Everton, then I will wear an Everton shirt, because I am a professional."

Usmanov did state that he may not become directly involved at Everton in a hands-on capacity, and his investment may only result in his business

“They are going to build a new stadium. Why not the USM Arena? It is not obligatory for me to participate myself. I could just sponsor them.” 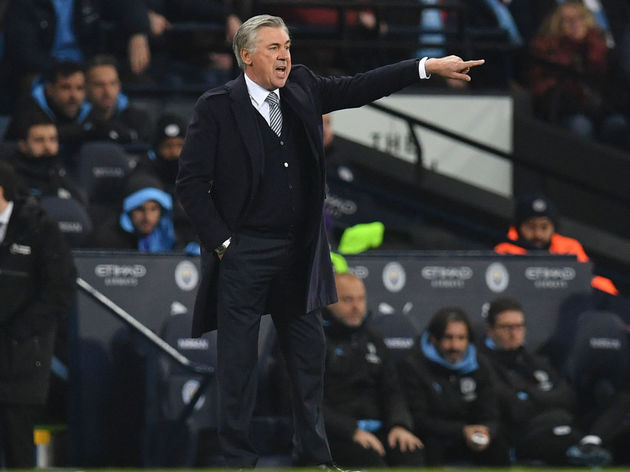 The Toffees submitted a planning application for a new £500m arena at Bramley Moore Dock last month, and their training ground is already