Andre Gomes in Contention to Return From Horrific Injury Against Arsenal

​Everton boss Carlo Ancelotti has revealed that midfielder Andre Gomes is 'ready to play' having overcome his horrendous ankle injury, and he could make his first start for the club since November on Sunday against Arsenal.

Gomes has become a key figure for the Toffees since joining from Barcelona initially on loan in 2018, and he made a bright start to the 2019/20 season after signing permanently.

But he has not featured since 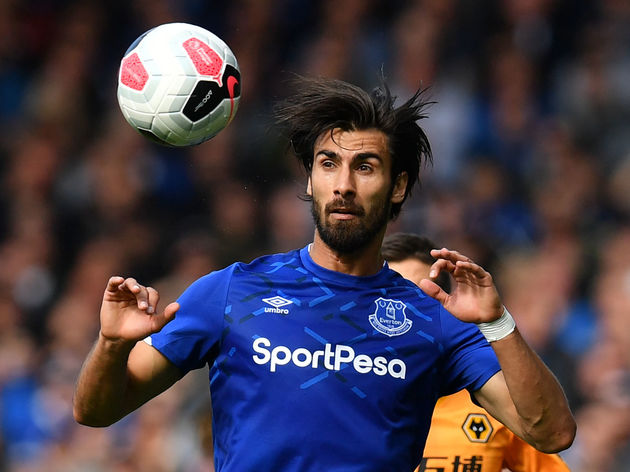 "He did well [in the weekend practice match], he played comfortably and without any problems and he is available, in my opinion, to play,” he said, as quoted by ​the Liverpool Echo. " “When a player has been out for a long period, I think it is better to start the game.