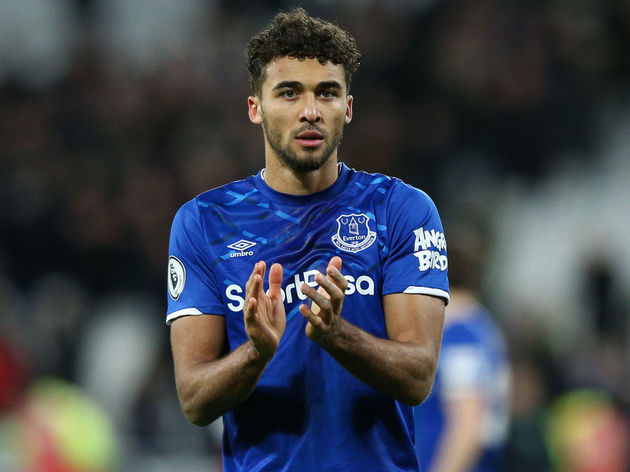 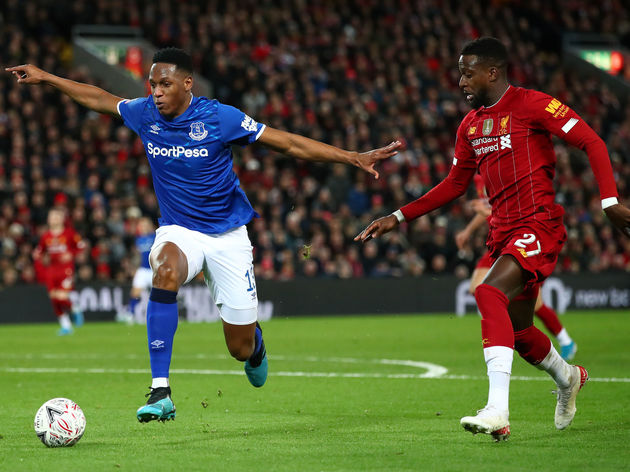 After a dire run of results under Marco Silva, Duncan Ferguson was given the responsibility of steadying the ship until Everton appointed a replacement. For the three games he was in charge of, Ferguson recorded an impressive 3-1 home win over Chelsea, a 1-1 draw away at Old Trafford, and a stalemate against Arsenal at Goodison Park.

It appears as though Ferguson's initial impact on the players has continued, and perhaps Ancelotti can, in part, attribute an upturn in fortune to his right-hand man.