Brighton vs Everton: 8 Key Facts and Stats to Impress Your Mates Ahead of Premier League Clash

Unpredictable Brighton welcome Everton to the Amex on Saturday, the side one point and one place above them in the Premier League. ​

The Seagulls have enjoyed mixed fortunes under Graham Potter, recording emphatic wins over Tottenham and Watford, but only mustering one league victory at home all season,

The hosts will look to change that as they take on an Everton side who have picked up just one point on the road all season.

The Toffees secured a vital win over West Ham last time out to ease the pressure Marco Silva.

The Everton boss had found himself under scrutiny after a run of poor form had left his side in the bottom three.

Defeat for either side will see them edge precariously closer to the relegation zone. Thanks to Opta, here are all the stats, facts and figures you need to know ahead of the key clash.

It's Been a Long Year 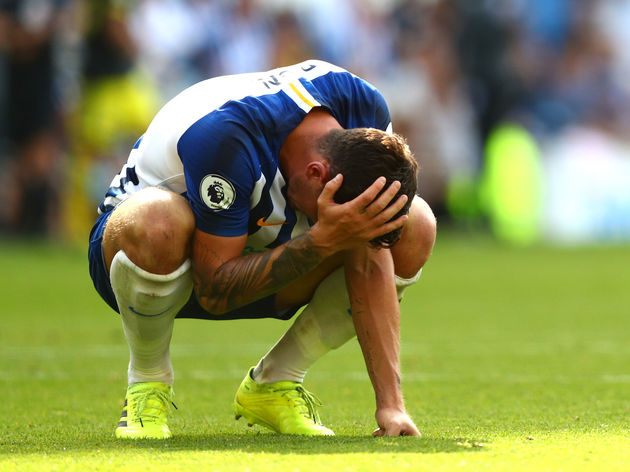 Consistent home form has not been a trait of Brighton's recently. The Seagulls

The Seaside Is Not a Happy Hunting Ground Everton have not had much luck in this part of the country. ​The Toffees are Marco Silva could find himself in the record books if his Everton side fall to defeat on Saturday. The Toffees boss would become the first manager to lose three Premier League games against Brighton.

He currently shares the bragging rights with Roy Hodgson, Rafael Benitez and Jose Mourinho, but a loss today would see Silva edge ahead of his rivals and become the unanimous holder of this converted record.

Defeat would be Everton's fourth consecutive loss on the road; they haven't had such a poor run away from Goodison since they lost five in a row between December 2017 and March 2018 under Sam Allardyce.

Battle of the Set Pieces 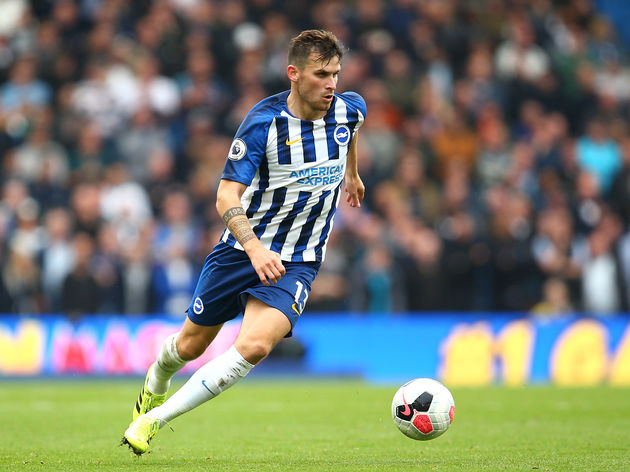