​Everton boss Carlo Ancelotti has admitted that the club's recent away record against the so-called big six makes him want 'to cry', but he has opened up on his desire to build a winning mentality.

The Toffees currently sit in ninth place in the Premier League, having picked up 36 points from their opening 26 league games. They next face a trip to Arsenal on Sunday, who are two points behind them. 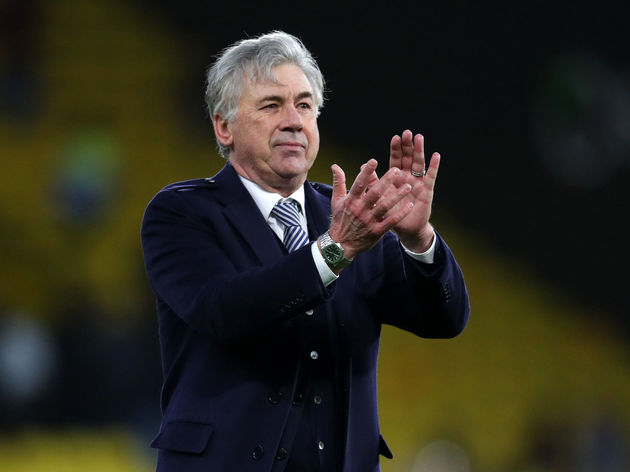 However, they will travel to the Emirates having failed to beat a 'big six' side away from home in 37 attempts - a winless streak that stretches back more than six years. Their last win against a big six team came back in 2013 under the management of Roberto Martinez, with Bryan Oviedo scoring a late winner at Old Trafford against ​Manchester United.

When Toffees boss Ancelotti was made aware of this statistic ahead of Sunday's game, he replied, as quoted by ​the Mirror: He added: “You have to change the penalty, of course.

After ​Everton's trip to take on ​Arsenal, they next play Manchester United, ​then ​Chelsea, followed by ​Liverpool. As a result, Ancelotti has emphasised the importance of picking up points in these games if they wish to play in Europe next season. 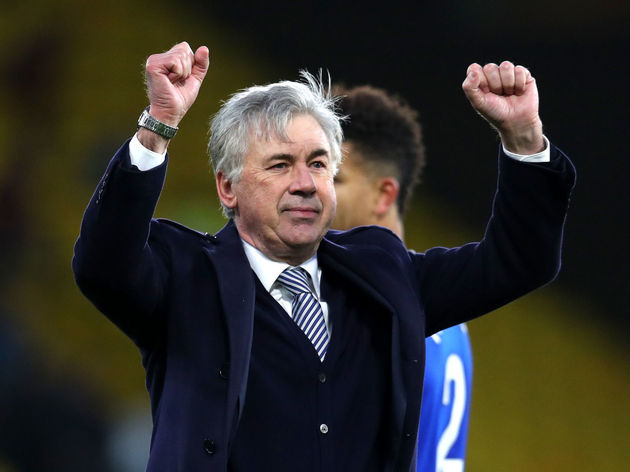 “It is obvious to say that these next four games [Arsenal, Chelsea, United, Liverpool] are vital for us. They are really important. The more points we can get the more possibility of qualifying for the Europa League.

“The players know that these are really important games, they are more important than others, because in these four games you can test how good we are. I think we are good but after that it is results that judge you.”