​Carlo Ancelotti has responded to critics who argued he was not equipped to take the Everton hot seat because the club did not possess a world class squad by pointing to the jobs he did at Milan and Parma.

The Everton manager has been renowned for achieving success with sides that were already well established, with Chelsea, PSG, Real Madrid and Bayern Munich the most recent clubs he has collected silverware with. 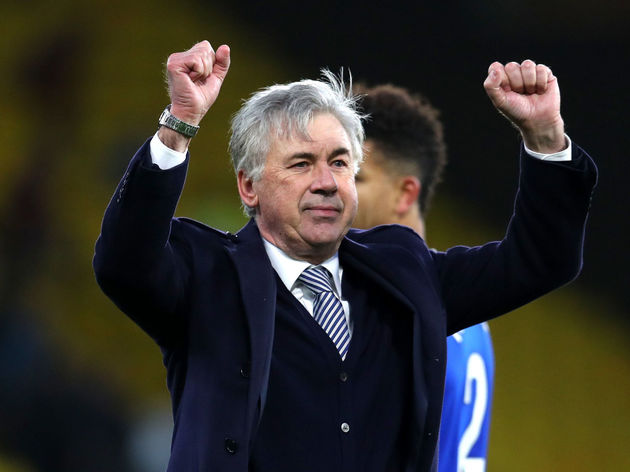 However, when Ancelotti took the Milan job in 2001, he inherited a struggling team which had underwhelmed domestically and in Europe since their last Serie A triumph in 1999. Within 18 months of Ancelotti taking the reins, they had won the Champions League.

As quoted by the ​Mirror, Ancelotti said: “When I went to Milan the moment was not good but they had ambition, the history and tradition to be at the top and slowly, slowly we be there.

“And honestly at ​Milan we did it quickly. We won the Champions League in the second year. I arrived in November and the year after we won it.

The 60-year-old also dismissed the notion that he only takes over elite squads and applies the finishing touches to teams that would be expected to win trophies, using the example of his second job in management at Parma where he inherited a promising young side including an 18-year-old Gianluigi Buffon and a 22-year-old Fabio Cannavaro.

“It is not true that I only finish clubs off," Ancelotti added. "Usually when a club changes a manager it means something went wrong in the past. 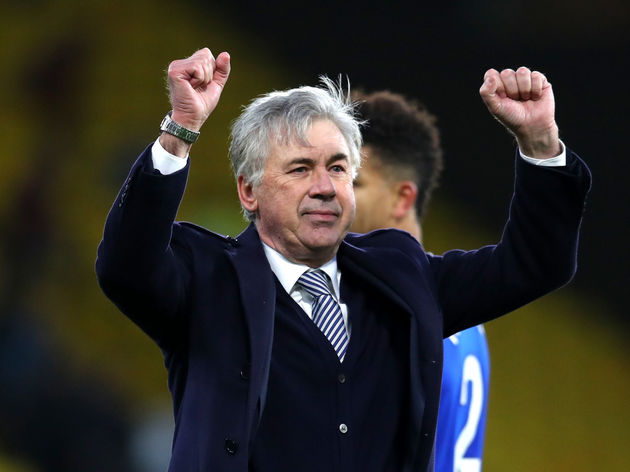 “It’s true I found fantastic players and squad like ​Real Madrid and like ​Bayern, but when you arrive there you have to work, you have to have the right combination of your ideas and the style of the players.