​After conceding two stoppage time goals to draw 2-2 with Newcastle, Carlo Ancelotti admitted that these sort of things happen in football, reflecting on the 2005 Champions League final where his Milan team infamously threw away a three-goal lead and lost on penalties to Liverpool.

Moise Kean's first goal for the club and Dominic Calvert-Lewin's tenth league goal had put the Toffees 2-0 up and they looked set to win the game with only four minutes of injury time to see out. "We played well but you have to accept the result because sometimes in football things happen that you cannot control." 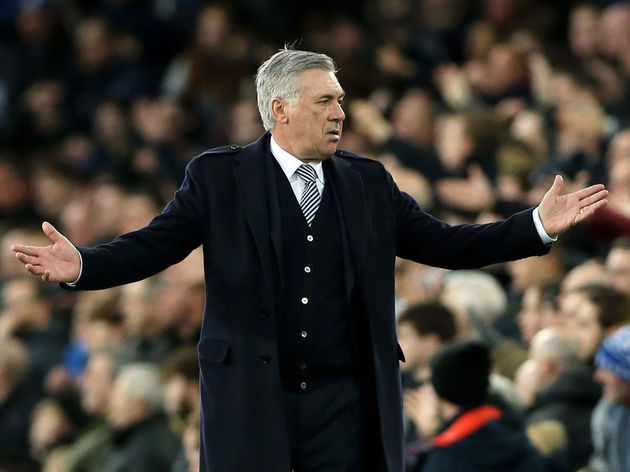 He added: "'Of course the players are really sad at this moment but I said to them I have more experience, I said to them I lost the final of the Champions League winning 3-0 so it can happen sometimes."

Meanwhile, Steve Bruce admitted his side had been somewhat fortunate to escape Merseyside with a point. "To score twice was that little bit of luck you need at times. You can't fault them as they've done it too often," he said. "There is no disputing we were second best for large parts but they hung in there."

A win would have taken Everton up to eighth in the league, one point ahead of Tottenham. Instead, they sit 12th and are level on points with ​Newcastle.

The Toffees face Watford away next in the Premier League and will hope to build on their good performance and this time secure all three points.