​Crystal Palace are attempting to lure Everton forward Cenk Tosun to Selhurst Park this month as the Eagles look to ease their issues in front of goal.

The Turkey international has struggled for minutes at Everton and appears to be surplus to requirements at Goodison Park, currently sitting behind Dominic Calvert-Lewin, Richarlison and Moise Kean in the pecking order.

However, Palace face competition from Aston Villa and Newcastle for the short-term deal with the Villans and the Magpies also eager to add more goals to their respective sides. 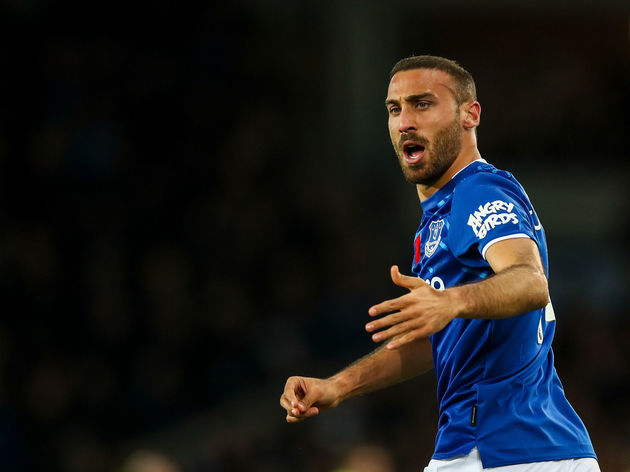 According to ​The Mirror, Tosun is being courted by Roy Hodgson's side, who would likely have to contribute a large amount to the striker's current £110,000-a-week wages. ​Palace are also looking to sign a defender, but bringing in an attacker appears to be a top priority.

The Eagles also saw their attempts to sign ​Chelsea striker Michy Batshuayi on loan rebuffed, with the Blues unwilling to let the Belgian leave the club - even for Palace, where he thrived on loan last season. Villa

Palace have also received enquiries from Club Brugge for Christian Benteke, but are yet to get a formal offer for the former Liverpool striker. 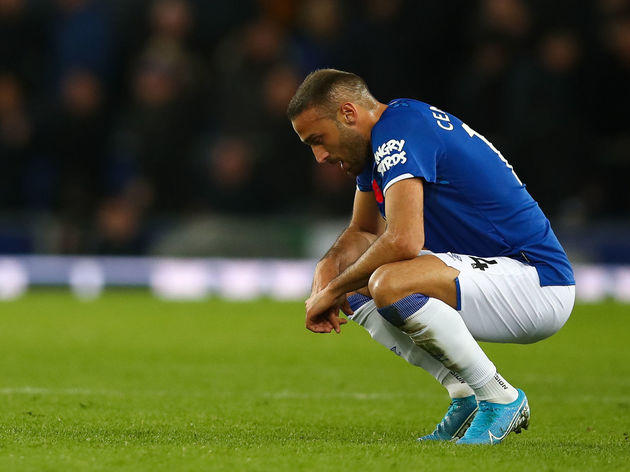 However, it seems Tosun is the leading candidate for Palace's recruitment team, in spite of the fact that he has only started two Premier League games all season, scoring just nine top flight goals for the Toffees since joining back in January 2018.

The former Besiktas forward has struggled to get to grips with the Premier League and appears to be on his way out of Merseyside sooner rather than later. The 28-year-old may want to put his English nightmare behind him, though he may seek redemption at another Premier League club.