Everton will travel to Selhurst Park on Saturday afternoon as they face Crystal Palace, with both teams looking to build on their impressive victories last weekend.

As the Eagles disrupted Unai Emery's hopes for a top-four finish this season, snatching a 3-2 away victory against Arsenal, 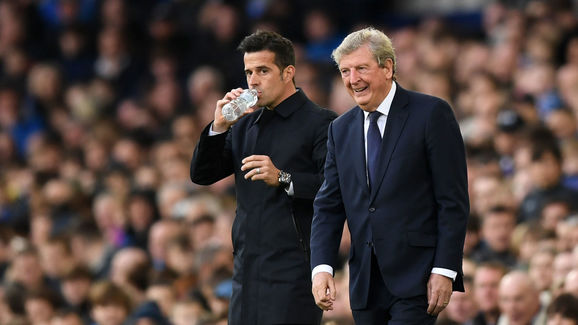 As both sides prepare for the ​Premier League clash, check out 90min's preview for the match below:

Hodgson's side didn't suffer any serious injury scares during ​their victory over Arsenal on Sunday, so could name a similar starting XI to face the ​Toffees. Everton's Yerry Mina is likely to remain out of the squad with injury after the Colombian defender was injured ​whilst on international duty.

Lucas Digne will likely be assessed ahead of Saturday's game as he picked up a knock ​on the weekend, so Marco Silva could look to replace the Frenchman in the starting XI. Richarlison, meanwhile, is being monitored by Everton medical staff after picking up a suspected rib injury against ​Man Utd.

The two sides have faced each other 48 times competitively in their history, the first fixture between them ending 1-1 in the 1907 FA Cup.

In the reverse leg of the fixture this season Everton were victorious, winning 2-0 at Goodison Park in October 2018. The home side have lost three of their last five matches against the Toffees, and will be looking to change this statistic come Saturday.

The last time Everton travelled to Selhurst Park, the spoils were shared in a 2-2 draw.

​Crystal Palace will be full of confidence after snatching a massive three points at the Emirates on Sunday, much to Unai Emery's frustration.

Putting aside their worries after ​losing to Manchester City earlier this month, Hodgson's side found their form again and produced a cracking result in front of their travelling fans. 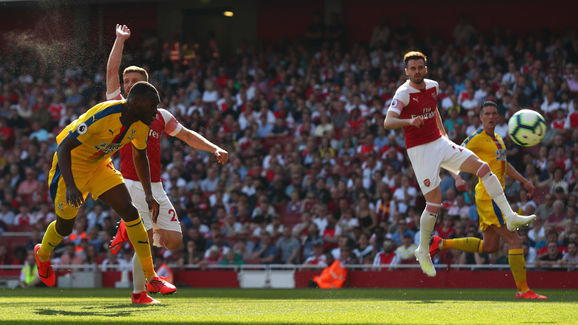 Everton have been enjoying a recent spell of success under Marco Silva. Omitting a shock loss to recently relegated ​Fulham, they have won four from their last five.

After thrashing Man Utd on the weekend, Marco Silva will be full of confidence that his side can continue their impressive league form as they battle for European football next season.

Here's how both sides have performed in their last five games:

As both sides picked up excellent results on the weekend, its hard to see their being a clear favourite for this clash.

Whether the game is won for the hosts may be determined by their ability to provide service for ​Christian Benteke and ​Wilfried Zaha, two players in good form following their recent victory. It's likely this one could be an entertaining affair with goals aplenty.