​Everton travel to Selhurst Park to face Crystal Palace for the opening fixture of their respective Premier League 2019/20 campaigns.

There's been plenty of discussion and negotiation between the two clubs this summer, predominantly concerning the possibility of Palace winger Wilfried Zaha making a big money move to Goodison Park, with James McCarthy and Cenk Tosun going in the opposite direction. 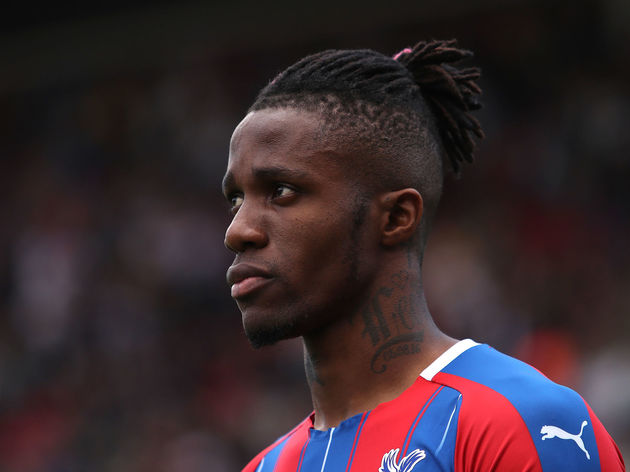 McCarthy has now made the switch to south London, with both sides attentions now focused on the new campaign. Both have struggled for form in pre-season, with inconsistency blighting both teams.

Crystal Palace will be without first choice centre-back James Tomkins through injury, which could offer new signing Gary Cahill the opportunity to make his full debut.

But having bee​n a free agent for some time, it would be a risk to start ​Cahill in the opening match, meaning Scott Dann could receive the nod. The same could be said for Zaha given the ongoing doubt over his future, but he has been training with the Eagles as normal and will likely start. Given all their signings, Everton's side is harder to predict but new arrivals ​Jean-Philippe Gbamin and Moise Kean are the most likely to make their debuts, with Fabian Delph struggling with a knock.

Unsurprisingly, it is Everton who have the better record against Saturday's opponents having won 20, lost 13 and drawn 16 of their meetings with the Eagles. They've certainly had the better of t​his fixture in recent years too; Palace haven't defeated Everton since 2014, when they did the double over the Merseyside club with two thrilling 3-2 victories.

It's common knowledge that Roy Hodgson's side continue to struggle in the goalscoring department, and Palace have failed to score in their last two games against the Toffees.

Palace's pre-season performances haven't been much better either, with just one victory in amongst a raft of defeats.

The manner of the defeats will be of biggest concern for Palace, with a 4-0 battering against Hertha BSC fresh in the memory. Humiliating Under-23 defeats to Barnet, as well as a defeat to Bromley, have added to the doom and gloom - with just a solitary mauling of Bristol City the one positive note. Everton's pre-season has been equally as bad, with just a solitary victory to the Toffees name as well.

Marco Silva's greatest bother will come from a lack of goals, but a string of offensive signings will no doubt gel the longer they play together.

Here's how both teams have performed in their last five games.

Everton may have struggled for goals in pre-season, but the combination of Moise Kean's arrival and Palace not being at full strength defensively, as well as failing to replace right back Aaron Wan-Bissaka, could see the Toffees run out narrow winners. But Selhurst Park is always a difficult place for any side to visit and ​Palace's performance may largely hinge - as it so often does - on whether ​Zaha starts and is able to put all the transfer discussion behind him with a strong showing.