The 22-year-old has scored eight goals in the Premier League this season, with five coming since Marco Silva's departure as manager - while Calvert-Lewin's also notched another two in the Carabao Cup. 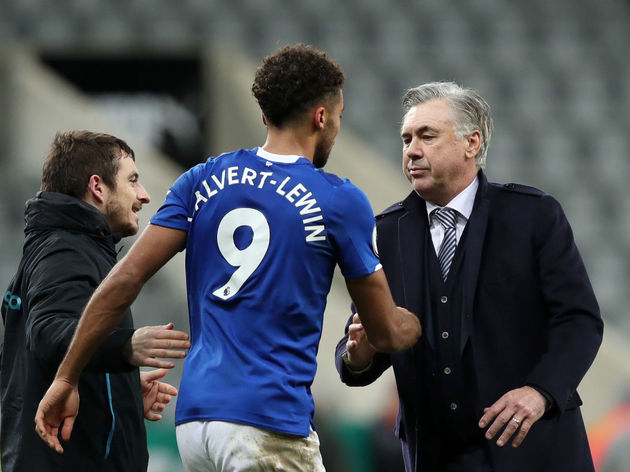 Man Utd fans, what do you make of this? https://t.co/xmGqksTKjs