​Everton have confirmed that striker Dominic Calvert-Lewin has signed a new five-year contract to commit his future to the Toffees until June 2025.

The 22-year-old did still have over three years to run on his previous deal, but his fantastic recent form - eight goals in his last ten games - appears to have earned him a bumper new deal.

Couldn’t sleep last night! A huge day for me and my family. New contract...just getting started  #UTFT pic.twitter.com/FaFgp442Rz

That kind of form had started to attract interest from various sides, with ​Manchester United recently linked with Calvert-Lewin (because of course they were), but ​Everton took to their ​official website to confirm that the Englishman is going nowhere.

“This is a very proud day," Calvert-Lewin said. "It has been enjoyable for me since the start at Everton and I am enjoying every day coming into training and every minute on the football pitch.

“The turnaround we have had since December is fantastic and the belief in ourselves we are back up there and can compete with the best is well and truly there. And with a man like Carlo leading the ship it makes it easier for us to believe in the process. 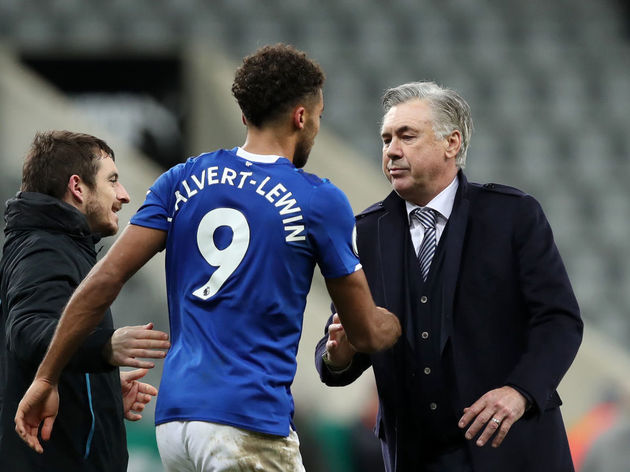 “We want to be in Europe and competing in the top competitions. It would mean that bit more to win trophies here because of the journey I have been on with Everton and Evertonians. It feels personal and that is how I like it."

At the start of the season, European dreams were almost laughable for Everton, but the arrival of Carlo Ancelotti appears to have lit a fire under Calvert-Lewin, who is the ​Premier League's top scorer since Boxing Day.

There have even been calls for the 22-year-old to earn his first England call-up, and Calvert-Lewin admitted that he dreams of taking that next step. 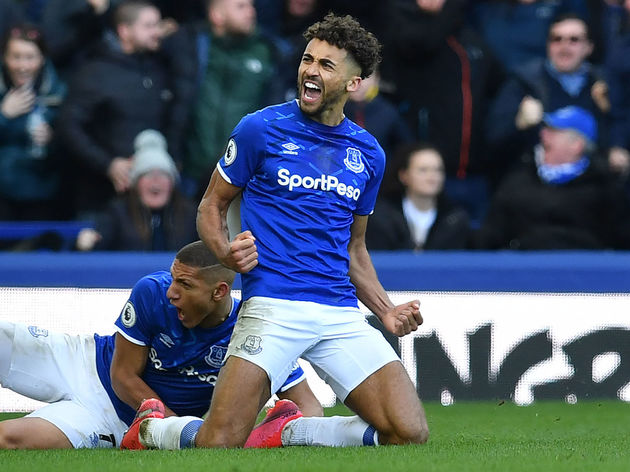 “Personally, I want to get to that next level" he said. "I like to think I have shown I am ready to live up to the expectations of being Everton’s number nine. But I am well aware of how much I need to improve and how much better I can do. I love where I am and the position I am in and I love playing for Everton Football Club."