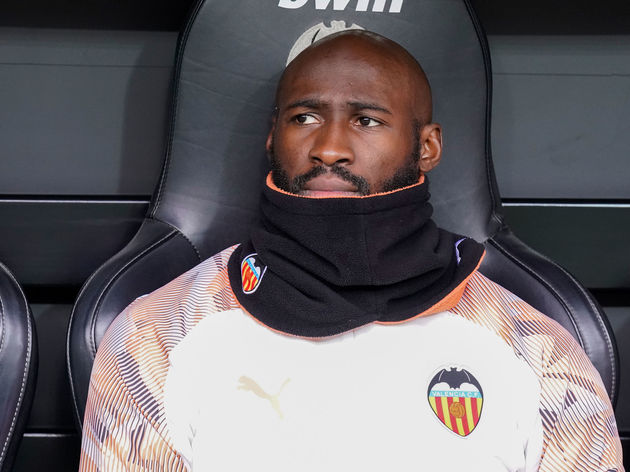 He told ​The Ath​letic: "These are two different ways. It was quite funny because, for example, at City, at kick-off, we used to do build-up, pass it back, then pass, pass, pass. Then I arrive at ​Everton. Sam, the week before the game, we train and from the kick-offs, he tells us, ‘Put the ball straight towards the corner, long ball, and then we press there!’ And I am like ‘whaaa… why not keep the ball?’

"But he says, ‘Into the corner, everyone go and press.’ The way he managed the team was different...But, really, Sam is a good guy.” 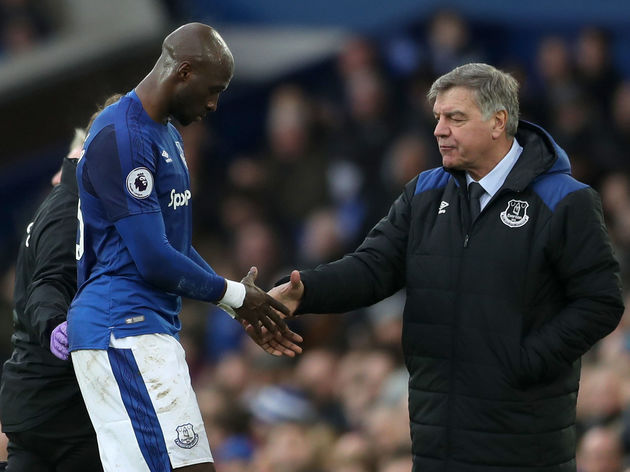