​Manchester United and Everton played out a 1-1 draw at Goodison Park on Sunday, as a pair of goalkeeping errors gifted either side their goal in their Premier League encounter.

Goodison Park was stunned just three minutes in as David De Gea dithered on the ball for too long, with Dominic Calvert-Lewin closing the goalkeeper down and deflecting his attempted clearance into the net. United nearly equalised moments later, but Nemanja Matic's curling strike crashed against the crossbar.

Needs to be in the England squad for the Euros. pic.twitter.com/w1U6VNoxtG

Bruno Fernandes brought his side back into the game though, firing in at the near post from outside the box with question marks raised over Jordan Pickford's attempt at being a goalkeeper.

Gylfi Sigurdsson was next to be denied by the woodwork, as his 56th minute free-kick smacked the post to deny Everton putting their noses back in front. It was the hosts who were on top for much of the second half, and they were cruelly denied an injury time winner as Sigurdsson was deemed to be interfering with play as Calvert-Lewin's deflected strike wrong-footed ​De Gea. 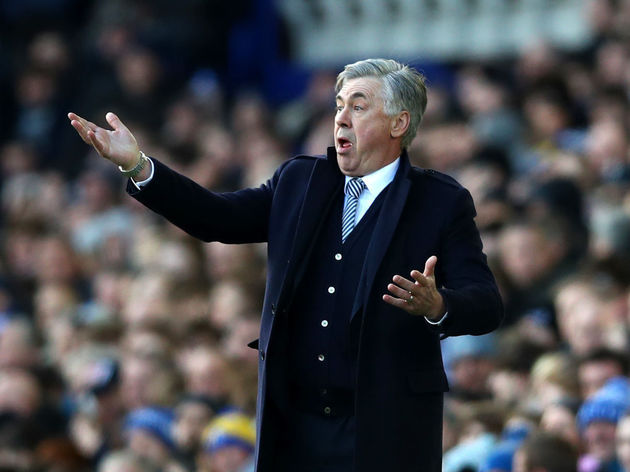 How long can ​Everton keep persisting with Pickford? At what point does Carlo Ancelotti actually wake up, smell the roses and realise that the England stopper is simply not good enough? He's got a young lad, ​Premier League 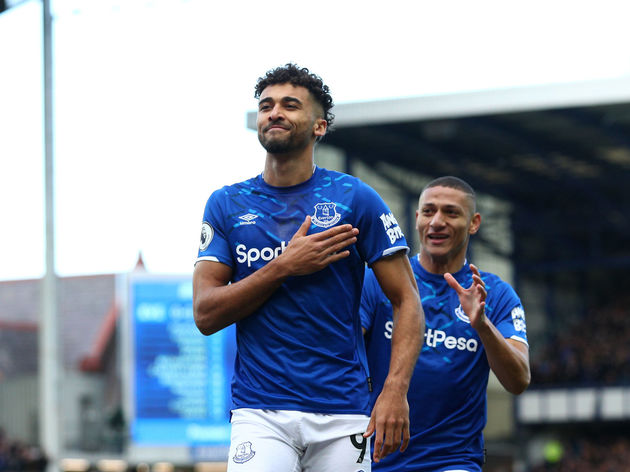 What more must Dominic Calvert-Lewin do to earn a place in Gareth Southgate's England squad? Once again he was the star of the show for Everton, chasing down every loose ball, holding up possession in the final third and doing what his manager asks of him - scoring.

He's enjoyed a renaissance of sorts under Ancelotti, finally realising his potential as a top flight striker. Victor Lindelof and Harry Maguire had their hands full all afternoon and, at present, he couldn't be doing anymore to justify an England call up.

Never thought I’d see the day where Calvert-Lewin has proved to be better than Lacazette pic.twitter.com/eSq0jC1xLE

I can’t stop saying this. Dominic Calvert-Lewin is an insane athlete. 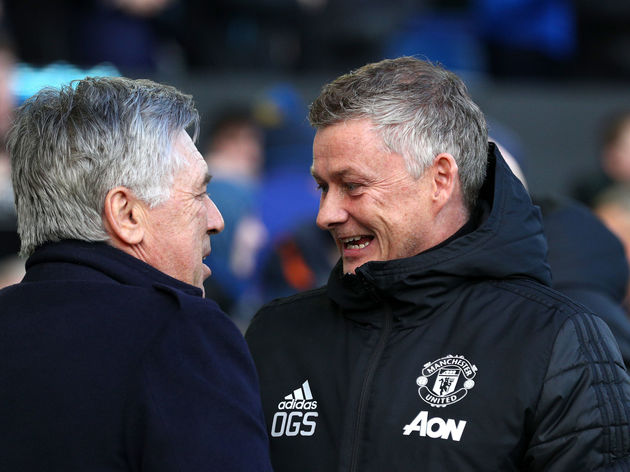 Where would ​United be if, last summer, they'd have actually signed Fernandes? It's all hypothetical, sure, but it's clear to see one of the pieces missing in the Old Trafford puzzle has been found.

Creativity from midfield has been sorely missed this season, with Matic, Fred and Scott McTominay failing to provide the necessary spark in the centre of the park. Fernandes adds that by the bucket load, but he can't do it all alone. The signs are there of progress moving forward, but Fernandes can't be left to bear the burden of creativity all on his own.

The race for a European place is set to be an engrossing affair for the rest of the season, and you can be sure that Fernandes will have big say in whether United achieve it or not. However, a lack of potency up front was their undoing at Goodison Park as Fernandes was his side's most likely outlet. He was their midfield, attack, everything. 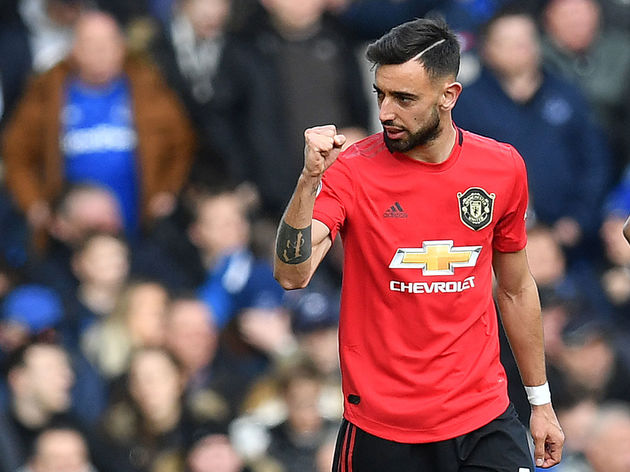 Desperately craving some cutting edge in their side, United saw it fit to splash the cash in January on Bruno Fernandes - and the difference he's made in such a short space of time is nothing short of miraculous.

We all knew he was a talented player before he joined, but he's hit the ground running faster than most expected. This was no more evident than at Goodison Park, where his class both on and off the ball was second to none. United have a player some player on their hands here.

More dubious goalkeeping but regardless of that, Bruno Fernandes is terrific.

⚽️ Bruno Fernandes is one of 2 players with 2+ both goals & assists in PL since the start of February, with Robert Snodgrass pic.twitter.com/rrBiUq0RVA

19 - Bruno Fernandes has been directly involved in 19 goals (10 goals & 9 assists) in 21 league games this season for Sporting CP and Manchester United, scoring or assisting in three consecutive games for United. Influential. pic.twitter.com/TudeAlRpY0

Everton are back in Premier League action next Sunday as they travel to Chelsea, while Manchester United travel to Derby County in the FA Cup on Thursday.