​New Everton boss Carlo Ancelotti might be preparing a raid of his former club Napoli, with the Toffees linked with star attacking duo Lorenzo Insigne and Dries Mertens.

Despite heavy investment over the summer, comingtransfer 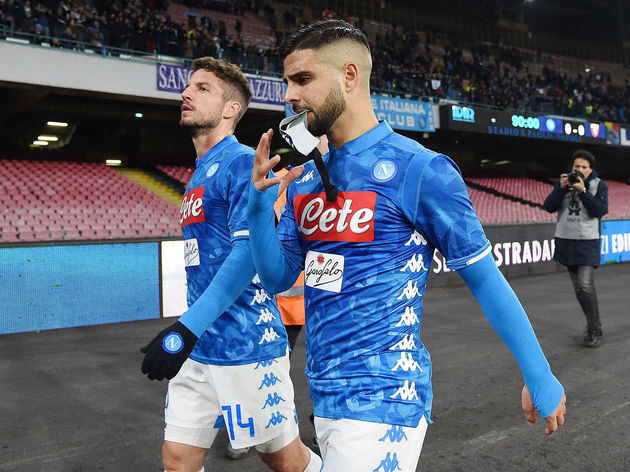 Ancelotti worked closely with Insigne and Mertens during his time in Naples, and according to news outlets ​Le10Sport and Calcio Mercato (as cited by ​Sport Witness), the Italian boss is very keen to reunite with his former Serie A stars.

​Mertens' future at Napoli is in doubt, as the Belgium international has failed to negotiate a new contract thus far with I Partenopei, and his current deal is due to expire at the end of the season.

The Toffees could reportedly sign Mertens for £10m - if they agree a deal before 10 January. If the Premier League side fails to get the deal over the line before that date, then they will have to negotiate an agreement with Napoli.

The 32-year-old has been a key player for Napoli in recent years, and he scored an impressive 16 goals under Ancelotti's tutelage last season. Mertens has struggled along with the rest of his teammates this year however, and their poor showings in the league culminated in the new ​Everton boss being sacked by the Napoli board at the start of December. 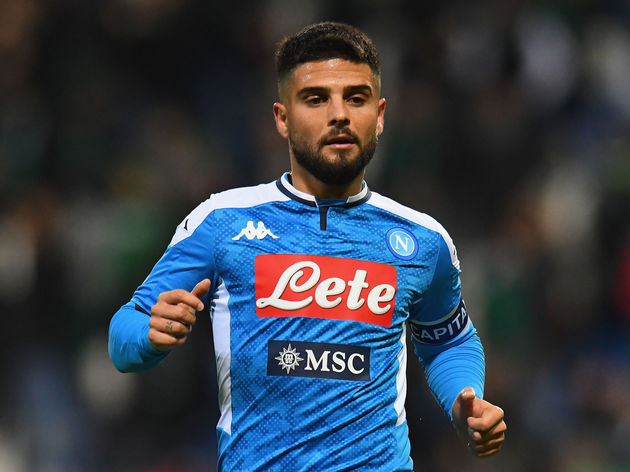 Everton's other target, Lorenzo Insigne, is supposedly looking for a fresh challenge after spending his entire career with his boyhood club.

Le10Sport's piece claims Ancelotti is very interested in bringing the 28-year-old to Goodison Park, as he is desperate to add some star talent to his side.

Insigne has scored only three goals this season, and the Italian international has come under heavy criticism from Napoli supporters for his poor performances, which have left the Italian club languishing in eighth place.

However, the chance of a player of Insigne's reputation trading Napoli for a club without European football seems remote.