Everton's new transfer guru Marcel Brands insists that the club will not go on a January spending spree like they did under Sam Allardyce last season, adding that winter signings are usually made by teams at the wrong end of the table.

The 56-year-old took over at Goodison Park during the summer following an eight-year spell as the director of football at PSV Eindhoven, where he oversaw deals for the likes of Dries Mertens, Hirving Lozano, Georginio Wijnaldum and Kevin Strootman 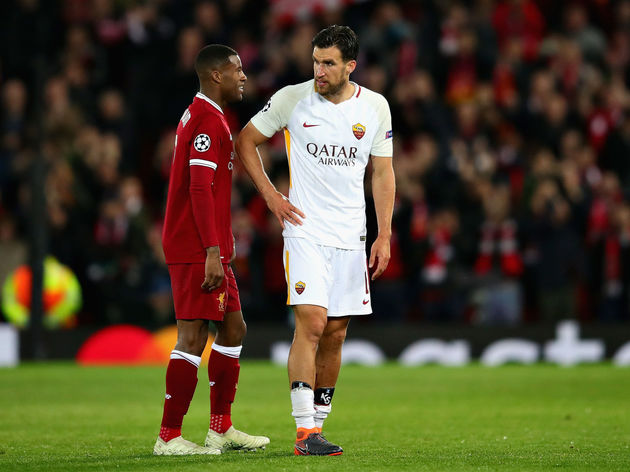 How mad is Marcel brands. He came to Everton and we showed him a video of Baines and said replace that. So he went and found a French version who is the exact same player

"Especially not in England because there is no [winter break], the games go on and on and on. Hollandwhen I was there I did not do many transfers in the winter, only when it was completely necessary.

Philips Stadion in Eindhoven, Brands only ever spent money on Swedish midfielder Oscar Hiljemark - now at Serie A outfit Genoa - for a little over €2m. Ibrahim Rabiu and Jan Vennegoor of Hesselink were brought in as free agents at PSV during his first and second year respectively, while four loan deals (including ​Chelsea's