Gomes suffered the damage after a sliding challenge from Tottenham forward Son Heung-min saw him lose balance and catch the toe of his boot in the turf. That, combined with his forward momentum, is what looked to have caused the damage, rather than the tackle alone. 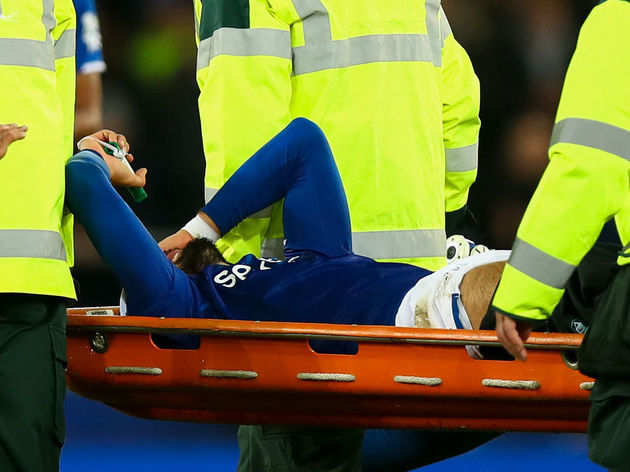 In a statement released after the operation at a local hospital, Everton explained that Gomes ‘will now spend some time recovering in hospital, before returning to USM Finch Farm to start his rehabilitation under the guidance of the club’s medical staff’.

The Toffees also took the opportunity to express gratitude to their own fans and wider football supporters in general who sent message of support for Gomes.

At the time, it became immediately apparent that the Portugal international had suffered a serious problem, with players on both teams visibly shaken in distraught. Son in particular was in tears on the pitch and was said to be inconsolable in the away dressing room after the game.

The South Korean star was shown a red card for the challenge. And while there has been a debate as to whether he deserved that punishment given the innocuous nature of the initial challenge, a Premier League has since clarified why he was sent off.

“The red card for Son was for endangering the safety of a player which happened as a consequence of his initial challenge,” the explanation read. 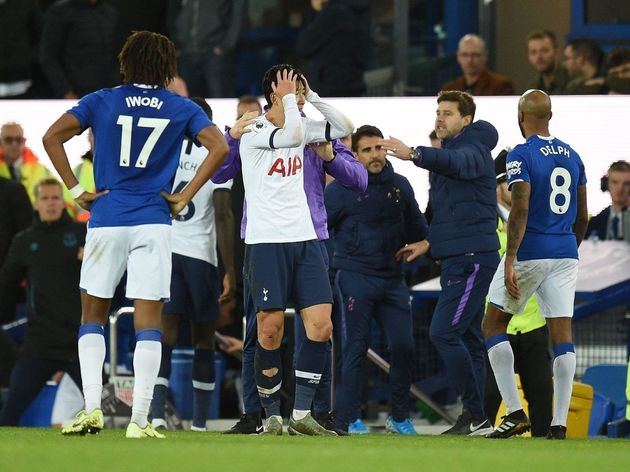 Referee Martin Atkinson had initially withdrawn a yellow card as soon as he stopped play for the foul from Son. But it appeared that the official changed his mind and opted to issue a red card instead, presumably in keeping with the above logic, upon seeing the severity of the injury.

Gomes completed a £22m transfer to Everton from Barcelona in June, having already spent the 2018/19 season on loan at Goodison Park.