​New Everton signing Jean-Philippe Gbamin has suffered a 'significant' muscle injury, with the club vague on his timetable for return.

The summer buy was expected to start against Aston Villa on Friday after making the XI against Watford last Saturday, but was replaced by Morgan Schneiderlin – Marco Silva confirming after the match that the Ivorian will miss 'some weeks'.

As reported by ​Liverpool Echo, after the match Marco Silva said of Gbamin: "It's more serious than we'd expected and will be some weeks."

The statement later released on Everton's ​official website reads: "Midfielder Jean-Philippe Gbamin has sustained a significant injury to his right quadriceps muscle. The 23-year-old will undergo further investigation with the Club's medical staff at USM Finch Farm this week."

Without Gbamin, the Toffees lost 2-0 against the Midlands side – Silva's side dominating possession at Villa Park but failing to beat (or really threaten) Tom Heaton, while the home side took their chances when they came. 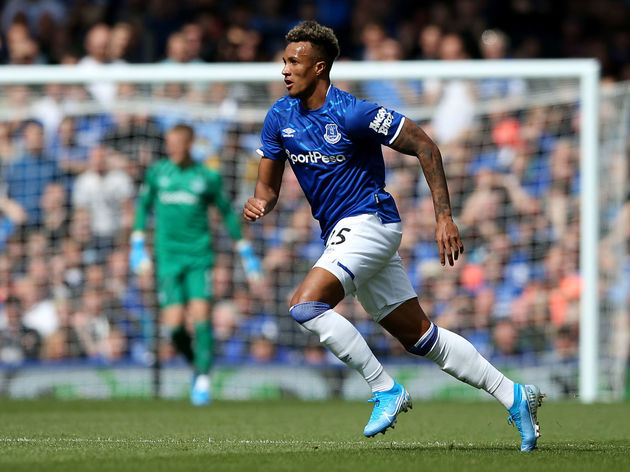 With Idrissa Gueye moving to PSG, Gbamin was purchased from FSV Mainz as a replacement. Yet with Schneiderlin returning from long term absence himself, tagged with Fabian Delph's current injury, this could be a chance for the Frenchman to get an extended run in the Toffees team.