The 20-year-old has had an indifferent campaign for the Toffees after bursting onto the Premier League scene last season, but is highly thought by Silva despite a recent lack of appearances in the first team. It now appears that a four-year deal tying Davies down to the club until 2023 is in the pipeline, with ​MailOnline Sport reporting that fresh terms have been already been agreed by the two parties.

Davies has endured a difficult season at Goodison Park and has played just ten minutes of Premier League football in the last two months. The arrival of Andre Gomes has pushed Davies down the Toffees' midfield the pecking order, but Silva remains confident that the youngster can fulfil his potential and regain a regular place.

Celtic were linked with a loan move for Davies during the January transfer window, but Silva insisted at the time that the England Under 21 international would not be allowed to leave under any circumstances - even affording him the captain's armband five times this season, making him the youngest skipper in Everton's history in the process. 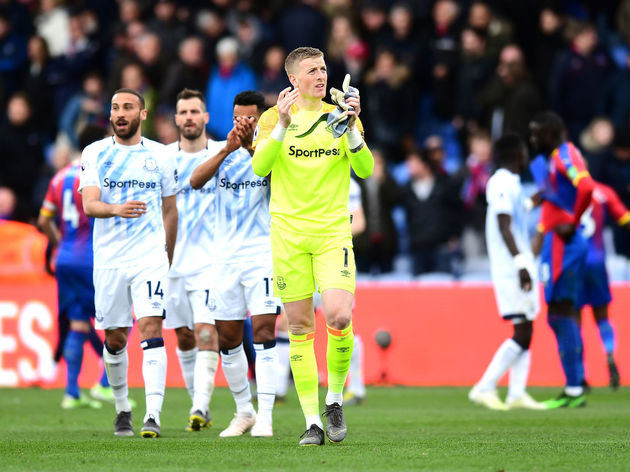 It's thought that Silva sees Davies as an integral part of his future plans, as Everton look to tie up European football ahead of next season. There hopes took a hit at the weekend, though, after a goalless draw at Crystal Palace left the club at the mercy of both Wolves and Leicester.

The Toffees will need to win their final two fixtures against Burnley and Spurs, and hope that results go their way should they wish to compete in the Europa League next season.

Silva, however, recently insisted that attempting to qualify for the Europa League holds no fear for his side, despite a gruelling travelling schedule that more often than not disrupts pre-