​Everton have reignited their interest in Gremio star Everton Soares, having failed to sign the forward in the summer.

The 23-year-old was in fine form for his club during the 2019 Brazilian Série A season which concluded earlier this month, registering 11 goals and four assists to help Tricolor dos Pampas secure Copa Libertadores qualification for another year. 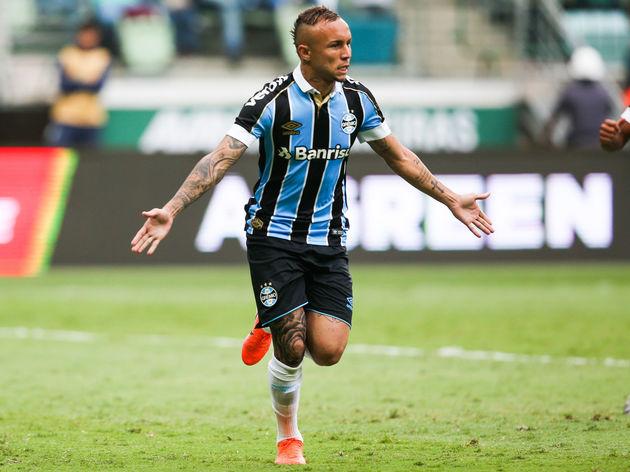 He also played a starring role for Brazil in last year's Copa America, appearing in each of his country's games en route to the final - where they defeated Peru 3-1. The result secured