​Everton are set to allow the duo of James McCarthy and Oumar Niasse to leave Goodison Park on loan in January with a host of Premier League sides interested in the pair.

The Toffees have made an indifferent start to the league campaign, currently occupying 11th place in the table, as Marco Silva looks to shake up his squad at the turn of the year. 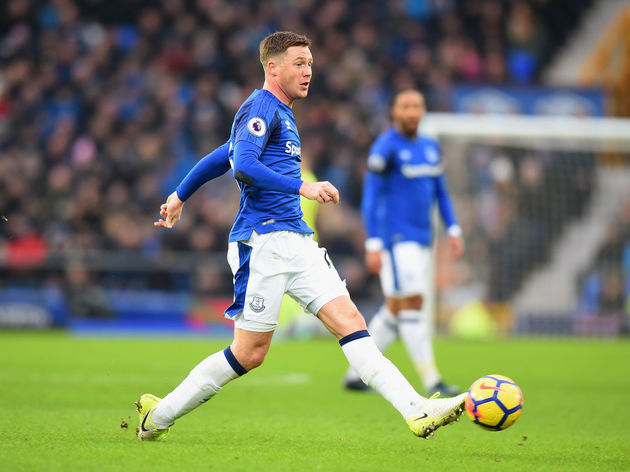 As a result, ​The Mirror are reporting that the former Hull City boss will sanction the temporary departures of both McCarthy and Niasse in 2019 in order to give the pair some game time, although the publication claims it's only the Republic of Ireland international that has a long-term future at the club.

McCarthy, 28, hasn't featured for ​Everton's first team since January after fracturing both his tibia and fibula during a ​Premier League game against West Brom, but could return to action during the festive period for Silva's side.

The club however want him to return to regular action to build up match fitness - something that won't happen for the time being at Goodison Park - meaning a move on loan is likely, with Fulham, Brighton and Burnley all interested in McCarthy.

Niasse is another player at Everton who is likely to leave in the January transfer window, with the 28-year-old struggling for match action on Merseyside – having appeared only six times this season. 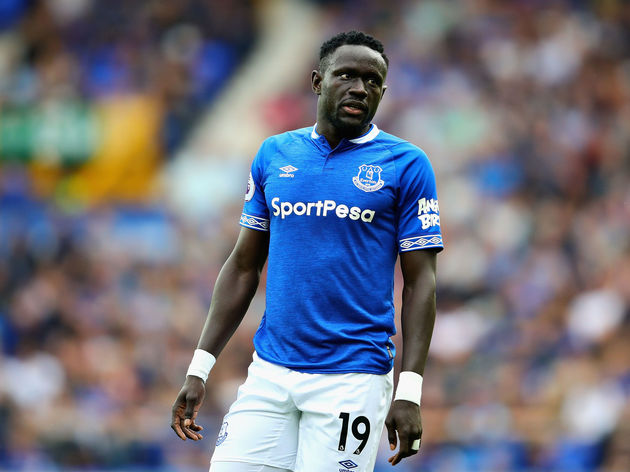 The Senegalese international, whose last game for Everton was in the Carabao Cup at the beginning of October,