The hosts currently find themselves tenth in the league table and will be keen to bounce back from a disappointing 1-0 defeat at the hands of Brighton and Hove Albion on Saturday. 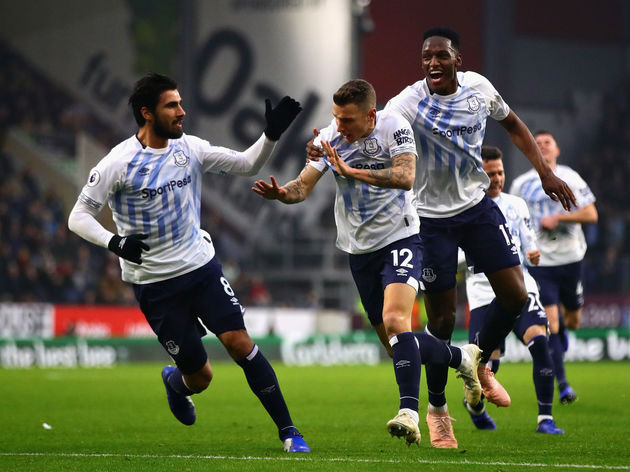 As for Leicester City, they have recently endured one of the most varied runs of form we have seen this season. After victories over both Chelsea and Manchester City, they lost 1-0 to a Cardiff City side who are currently in the midst of a relegation battle.

There are no fresh injury concerns for Silva's ​Everton. ​​Ademola Lookman, who missed the defeat to ​Brighton with an ankle injury, still remains doubtful for the upcoming fixture. James McCarthy is thought to be nearing full fitness and is now simply waiting for the call from Silva. Similarly, ​Leicester have no new developments on the injury front, with long-term absentees Matty James and Daniel Amartey still unavailable.

The two sides have faced off 47 times in their history, and it is Everton who tend to come out on top. They have 18 victories to their name, whilst the match has ended level on 17 occasions. The Toffees have earned all three points in the last two meetings between the two sides, including a 2-1 victory over Leicester in October.

There have been just two goalless draws between Everton and Leicester since they first met in 1964, with both teams combining for an impressive 134 goals, which certainly bodes well for neutral fans.

Both Everton and Leicester have been the living embodiment of inconsistency in recent weeks. Starting with Everton, the Toffees recovered from a 6-2 loss to ​Tottenham Hotspur with a 5-1 victory over ​Burnley, before falling to a 1-0 loss against Brighton, all in the space of six days. Things have hardly been better for Leicester. Claude Puel's future came under scrutiny following a poor run of form, but the concerns quickly faded following wins over both ​Chelsea and ​City. However, the 1-0 loss to ​Cardiff will certainly not help Puel's case.

Here's how each team has performed in their last five fixtures:

Truthfully, there is not much between these two sides.​ They are separated by just one point in the league table, and they have both scored just one more goal than they have conceded all season.

Neither side can boast an impeccable run of form, but we have seen that both have the capacity to play some breathtaking football if everything goes to plan. 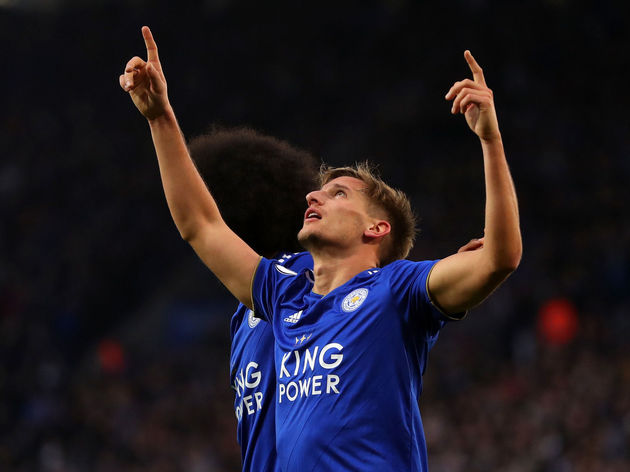 Leicester have shown signs of fatigue in recent weeks, but the Foxes are often at their best with their backs against the wall. It is certainly tough to separate these two sides, and that could be reflected in the scoreline on Tuesday.