Everton vs Tottenham: 8 Key Facts & Stats to Impress Your Mates Ahead of Premier League Clash

Everton host Tottenham Hotspur at Goodison Park on Sunday afternoon as both sides look to ascend into the top half of the table after indifferent starts​ to the 2019/20 Premier League campaign.

Marco Silva's men have only managed three wins from their opening ten games, with one draw and six defeats to their name and languish in 16th place, just two points above the relegation zone.

Although they sit in 11th place, Mauricio Pochettino's Spurs side have also only amassed three wins so far, with three draws and four defeats. Two points separate these two sides coming into this game, so the importance of this game needs no explanation.

While both teams struggling for answers, you can illustrate your exceptional footballing noggin to your pals by reiterating these eight stats ahead of this fixture, courtesy of the good people at Opta. They say that third time's a charm, and Everton will certainly be hoping that is the case on Sunday afternoon.

Everton have lost their last two home league games against Spurs by an aggregate score of 2-9 (losing 0-3 and 2-6). The Toffees never lost three top-flight home games on the trot by a margin of 3+ goals against any opponent before. Tottenham find themselves 13 games unbeaten against Everton in the Premier League (W7 D6). This matches the Lilywhites' longest streak without losing against the Toffee's in England's top flight (also 13) and can overtake that run with a win or draw on Sunday. Someone may want to remind Mr Silva that his Everton side cannot mount a successful challenge for European places if they keep losing.

Everton have lost five of their last six Premier League fixtures, winning fewer points in the league than any other team in the same time-frame (3).

Yes, even winless Watford have gained more points in that time. Venturing to a side of the UK you've never been to, meeting new people and trying new lager before a night out in the town, we do love playing away...

Well, unless you're​ Tottenham Hotspur. Spurs are winless in their last 11 away games (D2 L9), their longest such run since a run of 14 winless away games between May 2000 - January 2001, when George Graham was at the helm. ​Despite 2019 being arguably one of the more successful years for Spurs as they saw themselves through to their first Champions League final appearance, this next stat will be worrying for the Tottenham fans.

Home Is Where the Heart IOs ​Marco Silva may well play the 1962 Elvis Presley song before each home game and it seems to be doing the trick. ​If Kane is Caine then Everton must surely be Abel as the England international seems to be in killer form in front of goal every time he faces the Toffees. 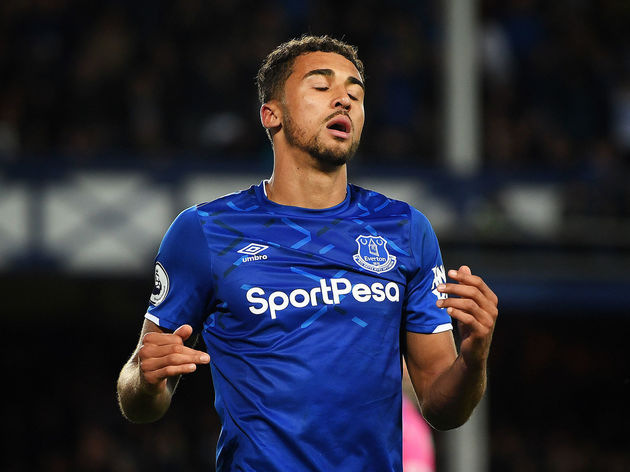