​Everton play host to Watford on Saturday as both sides look to improve on their opening results of the new season.

Marco Silva's side will hope that home advantage can help them to deliver their first win of the season, having played out a goalless draw against Crystal Palace during the opening weekend.

Watford will look to bounce back and kick-start their campaign following their disappointing 3-0 home defeat to Brighton & Hove Albion, who finished 17th in the Premier League last season. 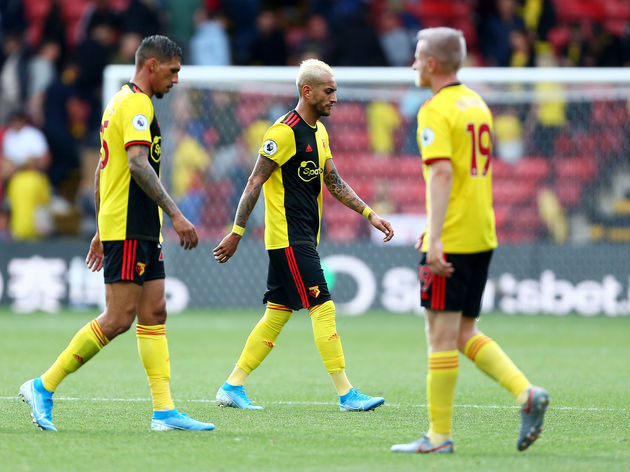 Here's 90min's preview of ​this important fixture for both sides.

Where to Buy Tickets

Tickets for the game are, as ever, available on both team's official club websites, though membership is required in order to purchase. In terms of resale, both teams provide the option to make season tickets available for others to use, if a supporter is unable to attend the game themselves.

Everton will be without midfielder Morgan Schneiderlin after his opening day sending off against Palace.

New signing Fabian Delph is a doubt after he missed the Toffees' opening fixture with a thigh injury, while Andre Gomes is being assessed, after undergoing a scan on the ankle injury that forced him off at half-time last Saturday. 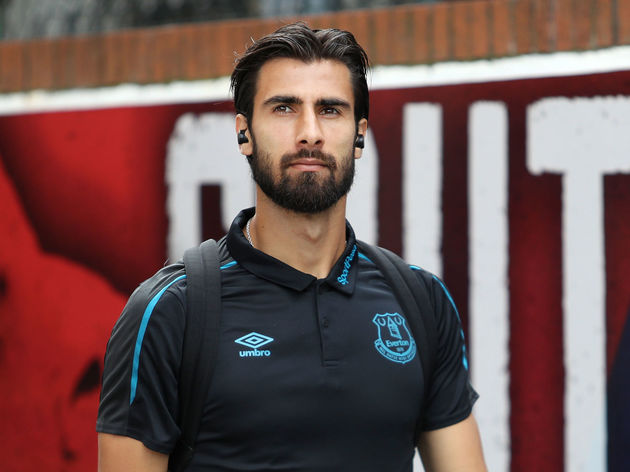 Leighton Baines could feature after an unspecified injury meant that he narrowly missed out on the opening match day squad last weekend. Silva also make a late decision on Alex Iwobi's fitness ahead of a potential debut.

Danny Welbeck's Watford debut may be delayed as he is still recovering from a long-term ankle injury, while new record signing Ismaila Sarr could make his first appearance for the Hornets.

These two sides have faced each other 29 times, with their first meeting in a League Division One match in 1982 - where Watford won 2-0.

Everton have dominated this fixture historically, winning 19 times, while Watford have won five​. The Hornets took all three points the last time these two met, winning 1-0 at Vicarage Road in February. However, Goodison Park has not been a happy hunting ground for Watford, who are winless in all 13 matches they have played there, drawing two and losing 11. The Hornets have led in three of their last four away fixtures against Everton, but have failed to win any of them.

Everton dominated much of the match against Crystal Palace with efforts from Gylfi Sigurdsson, Seamus Coleman and Richarlison coming close to breaking the deadlock. ​Their lack of clinical finishing will be of concern to Silva as Everton have scored just once in their last five games.

The Toffees were eventually thankful for a point at Selhurst Park as Jordan Pickford made two crucial saves late on after Schneiderlin's second yellow card reduced Everton to 10 men. Watford had a strong pre-season and would have expected to continue that form into their opening fixture against Brighton but this was not to be.

Despite a promising start, an Abdoulaye Doucoure own-goal stopped Watford's momentum and two second half goals from the Seagulls sentenced the Hornets to their fourth consecutive Premier League defeat.

Here's how both teams have performed in their last five games. Both teams will have been working hard on their attack game during the week and Watford will have hoped to have plug the holes that were exposed by Brighton. The Hornets will need to put last week's disappointment behind them and get back to their game which was so successful last season. If they focus too much on defence, Everton have the quality to punish them.