​Wolverhampton Wanderers will switch their focus back to Premier League matters on Sunday when they travel to Goodison Park to face Everton.

Nuno Espirito Santo's recruits ​qualified for the Europa League group stages on Thursday night courtesy of a 5-3 aggregate victory over Italian side Torino. However, they are yet to win in the Premier League this term, having drawn their first three fixtures of the season. 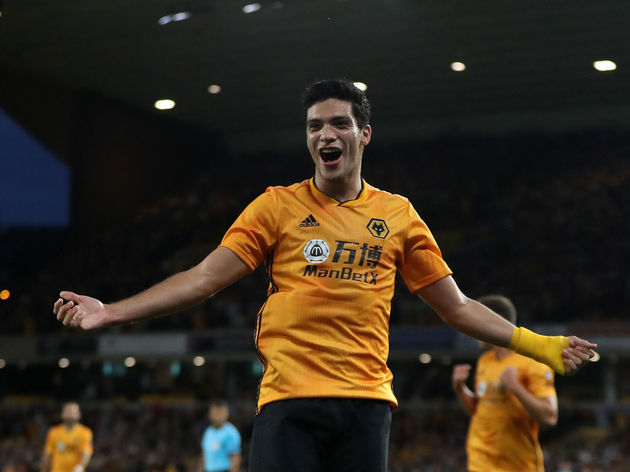 Their hosts on the weekend have collected just one more point, the ​Toffees netting only one goal in 2019/20. Nevertheless, they defeated ​Watford in round two and drew with ​Crystal Palace on opening day, before going down 2-0 at Aston Villa.

Check out our preview of the ​game at Goodison below.

Where to Buy Tickets

Tickets for the game are, as ever, available on both teams' official club websites, though membership is required in order to purchase. In terms of resale, both teams provide the option to make season tickets available for others to use, if a supporter is unable to attend the game themselves.

Everton's Jean-Philippe Gbamin sustained damage to a thigh tendon in the loss to Watford and will miss the clash with ​Wolves, whilst Jonas Lossl will be out until the winter with a torn calf.

Marco Silva will have summer signing Fabian Delph available after the former Manchester City completed his rehab for a groin injury, featuring in the 4-2 Carabao Cup success at Lincoln on Wednesday. Phil Ofosu-Ayeh is the only member of Santo's squad who is sidelined on Sunday, the defender having bruised his heel bone during a team training session.

The Merseysiders have won this fixture 60 times over the course of history, 15 more than the Wanderers. However, it was the Midlands outfit who got the better of their opponents in their last meeting.

An early penalty from Ruben Neves gave Wolves the advantage, though Andre Gomes' finished with aplomb soon after to tie the score. Set-pieces proved to be the visitors' best avenue of attack as Joao Moutinho clipped a free kick into the path of Raul Jimenez, the unmarked striker nodding his side ahead once more.

The points were sealed midway through the second period, Leander Dendoncker volleying home as the home crowd let their feelings known with a chorus of boos.

Everton have a fierce defence, but that is about as far as the positives go for them so far this campaign. They have looked toothless in all of their ​Premier League match, despite splashing out £29m on ​Juventus' Moise Kean.

The fact that Silva's side have scored just one goal is truly damning, especially when the team is filled with top level talent. If this form goes on much longer, the managerial merry-go-round could soon have its first rider. His counterpart Santo is under no threat whatsoever having sealed Wanderers' passage to the Europa League pools.

Another impressive feat by the Portuguese is that Wolves remain undefeated in the league. Normally, clubs playing on the continent every Thursday endure serious struggles in domestic competition, yet there have been no obvious signs of that at Molineux.

Here's a look at the two teams' last five results:

One of these teams is brimming with confidence, while the other looks shot of it. On an ordinary day, a Wolves victory would be the likely outcome.

However, their chances of defeating Everton are slightly hindered by their exploits in midweek, though the Toffees were also in action as they beat Lincoln City on Wednesday. 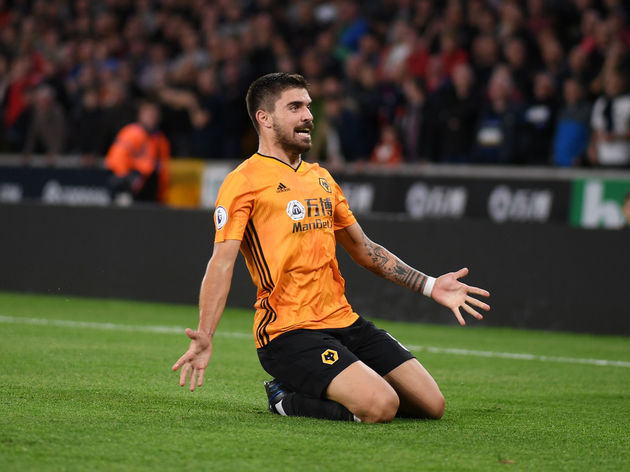 An away win is on the cards, but it will have to be hard-earned given the rigid nature of their hosts' backline.