Everton won 3-1 against Crystal Palace over the weekend in their final outing before the winter break, but Pickford lost his clean sheet and let the Eagles back into the game at 1-1 when a shot from Christian Benteke squirmed under his body at the near post. 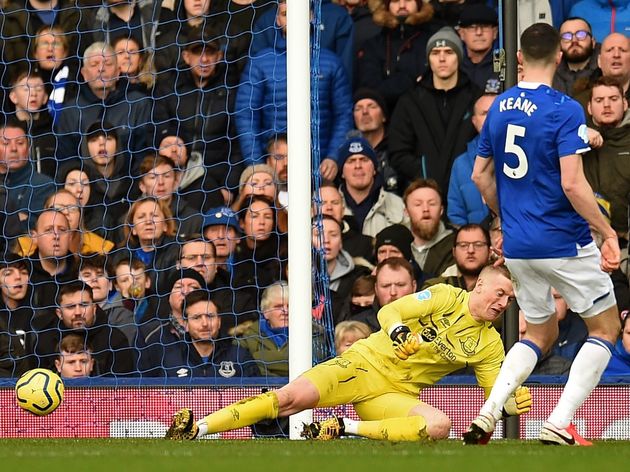 “I think the press and everybody; the punters – look at Gary Neville - they just want to come for England players,” Pickford is quoted as saying by the Liverpool Echo.

Pickford, who joined Everton for £25m from Sunderland in 2017, also pointed to the ‘pelters’ that England predecessor Joe Hart got ‘every week’.

“It’s funny because everyone raves about you when you are with England but then you get back to your club and everyone wants to slate you. As a person, I don’t let it affect me. But it does p*** you off,” the Toffees number one continued. 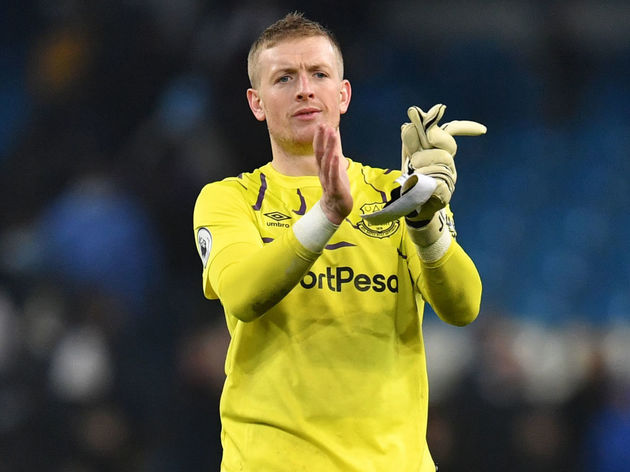 Pickford made his senior England debut in November 2017 and only had three caps under his belt when Gareth Southgate chose him as starter for the 2018 World Cup.

That tournament saw Pickford hailed for his contributions, especially in the last 16 clash with Colombia that resulted in England’s first penalty shootout win in 22 years. Despite patchy club form, he has held onto the gloves and has only missed two of England’s last 16 games since.