​Former Manchester United midfielder Marouane Fellaini has become the first Chinese Super League star to test positive for the coronavirus, after it was confirmed that the Belgian star had contracted the virus in the Chinese province of

Dear friends, I have been tested for coronavirus and my test result is positive. Thanks to the fans, medical staff and the club for their care and attention. I will follow the treatment and hope to return to the game as soon as possible. Please everyone stay safe.❤️❤️❤️ pic.twitter.com/xTczNLoz1w

Meizhou Hakka tested positive for the virus on Wednesday, becoming the first footballer in China to contract the coronavirus. 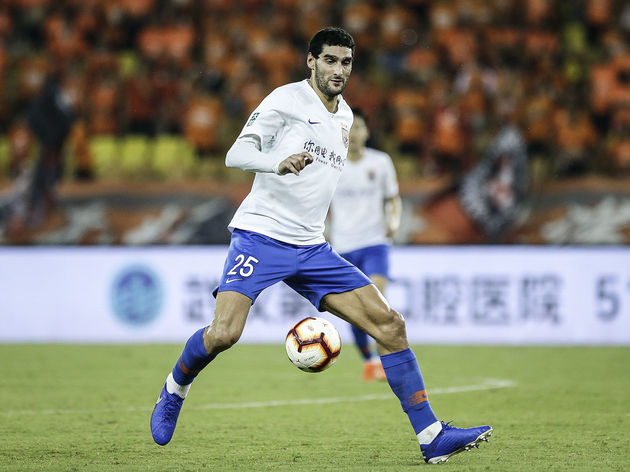 And if that wasn't enough to push the start dates back, then Fellaini's recent announcement will undoubtedly prevent the CSL from getting back under way any time soon.

European leagues are also contemplating at which point they should return to action, but their proposal to kickstart the campaign in mid-May has provoked the ire of ​FIFA's medical chief