In one of the more bizarre transfer storieds of recent times, ​Jack Rodwell is set to undergo a medical ahead of a surprise move to Italian giants Roma.

Yes, you read that right. Rodwell is a free agent after leaving Blackburn Rovers during the summer and now he is headed to the Italian capital.

The ​Daily Mail has reported he is set to have several different fitness tests over the next 48 hours before Roma make a final decision. 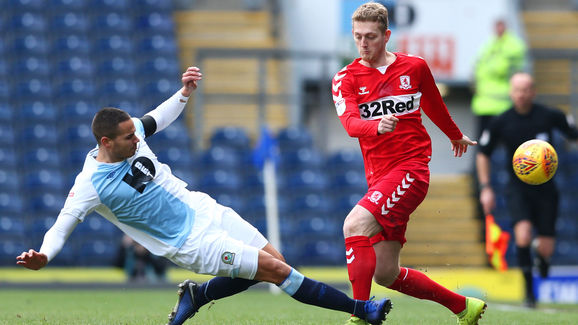 Rodwell is now 28-years-old and was once seen as one of the biggest prospects in the English game, leading to a huge move to ​Manchester City from Everton in 2012. However, in his two year spell at the Cityzens, he only played 16 games before being sold to Sunderland.

He spent five years on Tyneside and was part of the team that was relegated in back-to-back seasons to League One. Famously, he played a big part in Sunderland's Amazon Prime series where questions were asked over his mentality at the club.

However, he managed to get a move to a ​Blackburn side which saw him being deployed in both central midfield and at centre-back. 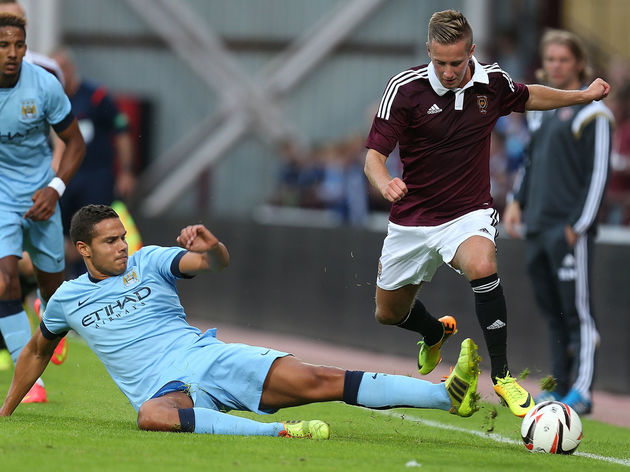 Now, it is being reported that Roma are interested in bringing the former ​Everton man to ​Serie A in what would be one of the biggest transfer shocks in football.

There is, of course, reasoning to this as Roma are in the middle of a huge injury crisis. Their boss Paulo Fonseca has bemoaned his situation in recent weeks, where he has lost key midfielders like Bryan Cristante, Amadou Diawara and Lorenzo Pellegrini.

Rodwell, who has three England caps, is seen as one of the free agents that could ease Roma's problems in midfield. His experience in England's top flight is seen as paramount and is attractive to Roma given the limited amount of quality in free agents, currently. Whether or not this deal goes ahead in the next 48 hours or so, it is a fascinating story. Once tipped as a future England captain, could this be the opportunity Rodwell needs to kickstart his career? Watch this space.