​Watford manager Javi Gracia has insisted that midfielder Abdoulaye Doucoure is fully committed to the Hornets, after Everton saw a bid for the Frenchman rejected before the transfer window closed.

Doucoure has never hidden his ​desire to leave Watford for a team in the Champions League, and he faced criticism from fans after an underwhelming performance in the club's 3-0 defeat to Brighton and Hove Albion which also saw him net an own goal.

Honest as ever from the boss. pic.twitter.com/IsIoOnJ0xu

Speaking to the ​Evening Standard ahead of ​Watford's clash with ​Everton on Saturday, Gracia insisted he would not hesitate to start Doucoure against the side who failed to sign him.

“Is it a statement by Watford to have said ‘no’ to Everton? Yes. Last season they bought one of our best players, ​Richarlison, and afterwards we got four points in the two games against them.”

Gracia was adamant that Doucoure has not been impacted by the speculation, but did not hesitate to warn his players that they must improve after they conceded three goals against a ​Brighton side who were battling relegation last season.

“Last season is the past. Things are different, we have a different team, many squads from other sides are stronger.

“It is a wake-up call for us. This season is different. Brighton showed us how difficult the games will be to play.” 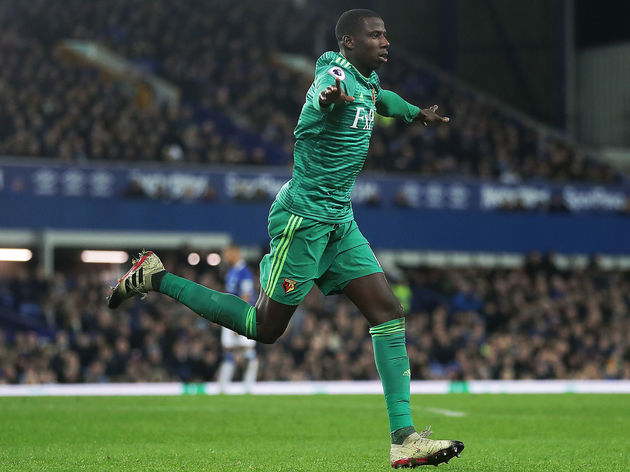 Last season, Watford found themselves pushing for Europa League qualification, but ultimately ended up finishing in 11th - seven points behind ​Wolverhampton Wanderers in seventh. Their ambitions for this season are similar, although they got off to the worst possible start.