​Everton have confirmed club stalwart Leighton Baines has signed a one-year contract with the club after his previous deal expired at the end of the season.

The left back has been with the Toffees since 2007, when he joined from Wigan Athletic for £6m, and has since made 411 appearances for the Merseyside outfit.

✍️ | It's official! Leighton Baines has signed a new one-year deal and will embark on his 1️⃣3️⃣th season with #EFC!

Baines' new deal will see him embark on his 13th season at Goodison Park, this despite finding first team opportunities hard to come by after the impressive form of Lucas Digne.

Since the Frenchman's arrival last summer, the 34-year-old was limited to just six ​Premier League outings, but the Kirkby-born defender says he is still relishing another season with Marco Silva's side.

“I do feel as proud as when I first signed,” Baines told Evert​on TV. " 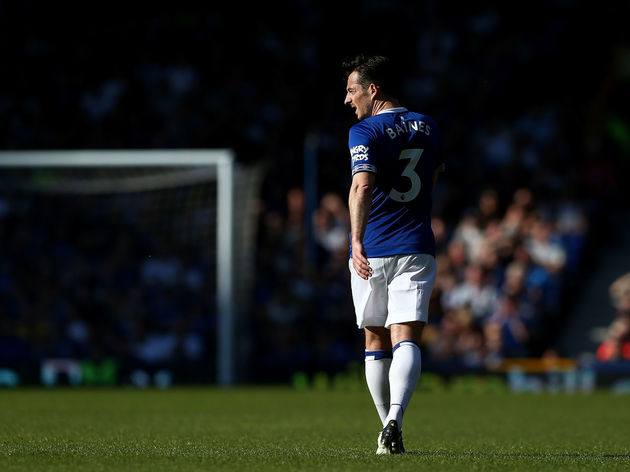 Silva also insisted it was always his plan to offer Baines new terms at the club, claiming it was high on his list of priorities ahead of the club's pre-season training.

“It was vital for me to keep Leighton at Everton and I am very pleased to finalise his contract before we return for pre-season,” Silva added.