The Eagles forward was thought to be desperate to leave the club last year, with the 27-year-old even turning in a ​transfer request as the likes of Arsenal or Everton were linked. However, Brands explained that the Merseyside club were never able to afford the player, with Palace demanding around £80m for their top asset.

“Look at last summer, from the start there were a lot of rumours and news that we would like to take Zaha,” the 57-year-old said in Everton’s general meeting on Tuesday night, as quoted by the Liverpool Echo.

"Of course, we want to get the best players, but we have to be realistic if you see our numbers.” 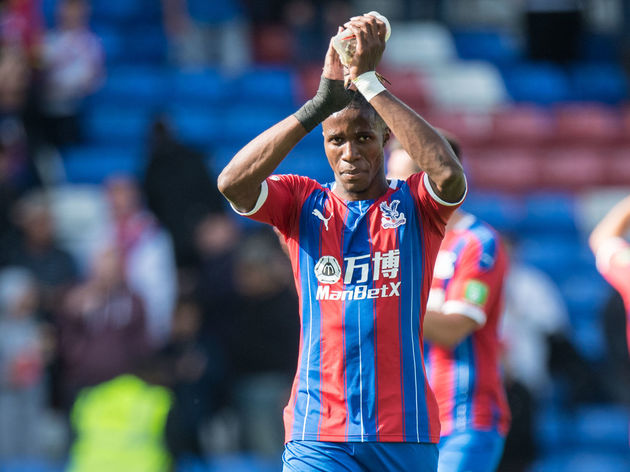 The Dutchman also spoke about the possibility of targeting a right-winger, following the change in tactics under new boss Carlo Ancelotti.

“In defence we are quite well organised with the positions and players we're happy with,” he added. “But because Carlo has changed the system a little bit, with 4-4-2, it means we have quite a lot of options now in central midfield, but looking a little bit less on the right side in this new system. Zaha has scored three goals and provided two assists in 22 league appearances for the Eagles this campaign, with Roy Hodgson’s side currently sitting ninth in the ​Premier League, having lost just once in their previous five league games.

Meanwhile, ​Everton are just one point below​ Crystal Palace, with Ancelotti’s arrival helping the side turn their form around.