​Everton manager Marco Silva has said that his side did not get the result that their performance merited in their 0-0 draw with the Eagles on Saturday.

The Toffees created several chances throughout the game but were let down by their poor finishing.

The away side had 21 shots to Palace's eight and dominated the ball, having 68% possession but were unable to find the breakthrough. 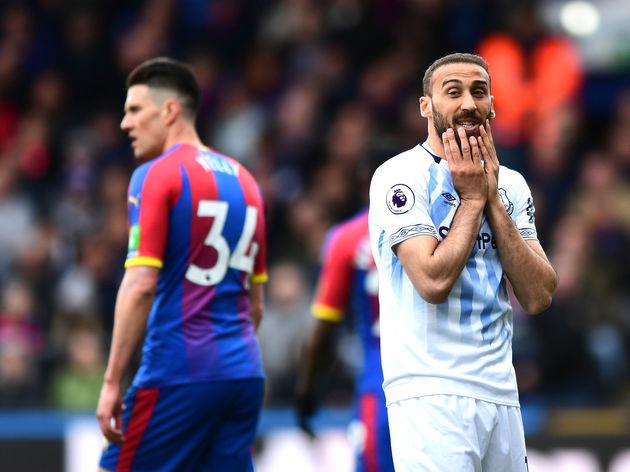 Speaking after ​the game, Silva said that his side did enough to warrant the victory.

As ​quoted by the club's official website, he said: "

FT | Points shared at Palace, not for a lack of effort by the Blue boys.