Last week, rumours circulated of Manchester City making a £30m approach for the centre-back, with Newcastle United also having expressed interest during the January transfer window.

The youngster has gone from strength to strength at Goodison Park, having displaced experienced defender ​Michael Keane to become Carlos Ancelotti’s first choice in the centre of defence. Gareth Southgate is thought to be considering Holgate for a place in the Three Lions squad, and attended the Blues’ fixture against Manchester United on Sunday.

​Ancelotti made efforts to put an end to discussion of the centre-back leaving last week. In his pre-match press conference ahead of the Toffees’ clash with United last week he claimed there was 'zero possibility' of the departure of Holgate, who he revealed is 'an important part of the future of Everton'. The arrival of Ancelotti has brought a huge upturn in ​Everton’s form, having lost just one league game since his arrival in December. Holgate claims he is not concerned by the attention he is attracting from other clubs as he focuses on improving his team's performance.

He said, as quoted by ​the Daily Mail: “It's not really what I think about my personal form, it is more about the team and where we are going as a team. 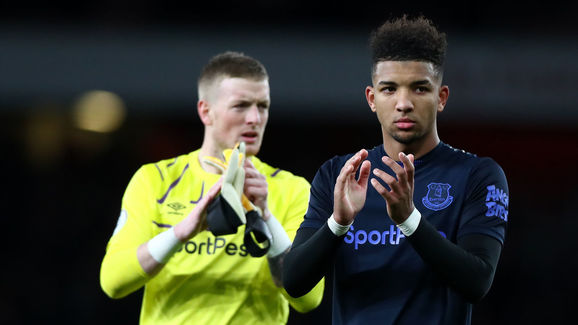 “I am glad we have started getting results. Last week (the 3-2 defeat at Arsenal) we were upset with our defensive play and the gaffer came out and said that.

“I am more than happy with how things went (against United). We looked quite solid as apart from the goal I think we defended quite well.” 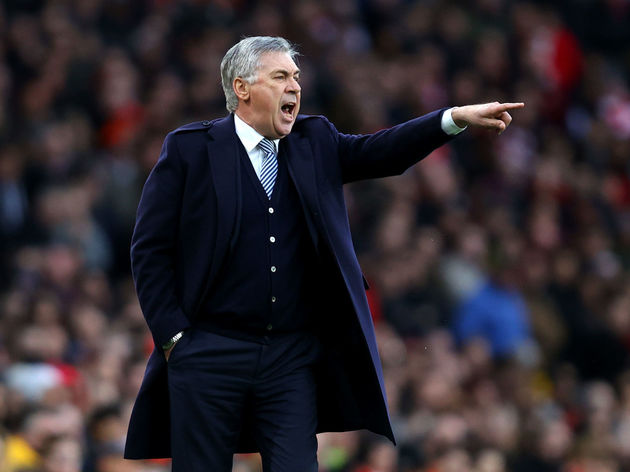 The change of fortunes inspired by the arrival of Ancelotti has led ​Everton to set their ambitions high for the rest of the season, and Holgate attributes their success to the clarity of the head coach’s instruction.

"There has been lots of things," Holgate added. "He is so experienced; the teams he has worked for speaks for itself and everyone has a clear mindset of what they are doing and everyone knows their jobs and that helps us a lot."