​Everton centre back Mason Holgate wants to be as far away from Merseyside as possible when Liverpool are inevitably confirmed as Premier League champions.

The Reds currently sit 25 points (T W E N T Y - F I V E) clear at the top of the league table, and barring the biggest collapse in world history, it is just a matter of time before Jürgen Klopp's side life the rebranded trophy for the first time. 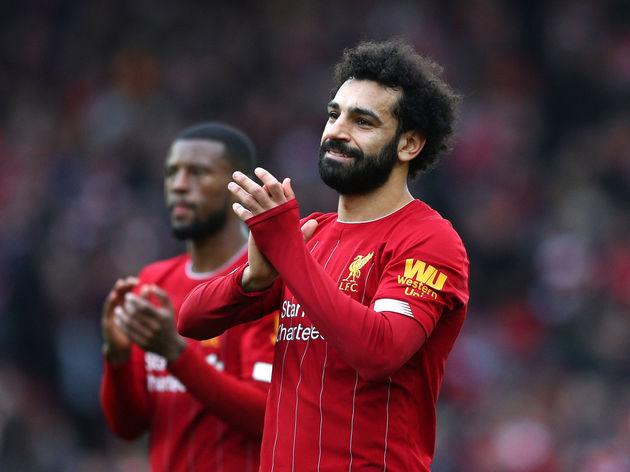 ​Liverpool could even win the title in the Merseyside derby against ​Everton, assuming ​Manchester City lose one of their next two games, but Holgate has admitted that, as a true Blue, he doesn't plan on hanging about to watch the celebrations.

“I'll be a long way from Liverpool, yes, I think so,” he said, via The Express. “To be honest, I don’t think I want to be anywhere near that!

“But they have done well, there is nothing you can say about that. If they win it, they will have deserved to win the title. “But what they are doing is nothing to do with us. It won’t affect us.