Tottenham manager ​Mauricio Pochettino offered his support to Everton and Andre Gomes, after the midfielder suffered a serious ankle injury during the 1-1 draw at Goodison Park on Sunday.

The Portugal international has since ​undergone surgery for the fracture on his right ankle, which occurred when he was tripped by Son Heung-min and then collided with Serge Aurier, getting his foot caught in the turf in a freak landing.

Son was sent off after referee Martin Atkinson realised the severity of the injury, with broadcasters electing not to show replays of the incident. 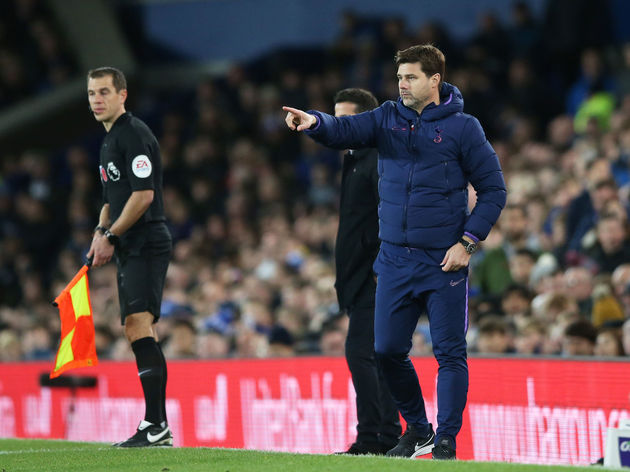 Speaking after the game, Pochettino said his thoughts were with Gomes and sent his best wishes to the former Barcelona man.

He told Sky Sports, as quoted by ​Goal:

“Football is not important, he is important. We can talk about football but we are feeling bad, feeling sorry and devastated for what happened because it was so difficult.”

We'll be with you all the way, Andre.  #EFC pic.twitter.com/1OSatH4ljd

There has also been plenty of debate over whether South Korea international Son, who was evidently distraught during the aftermath of the collision, should have been sent off, with Pochettino admitting he was not convinced a red card was the correct call.

He added: "He [Son] was devastated. It was a situation that was very confused, it was difficult to keep calm.

“After, when you watch the action on TV, it is never the intention and it was never a tackle to do what happened after. It was very bad luck for Andre, very bad luck for Everton and the finish with a red card for Sonny was really unfair." 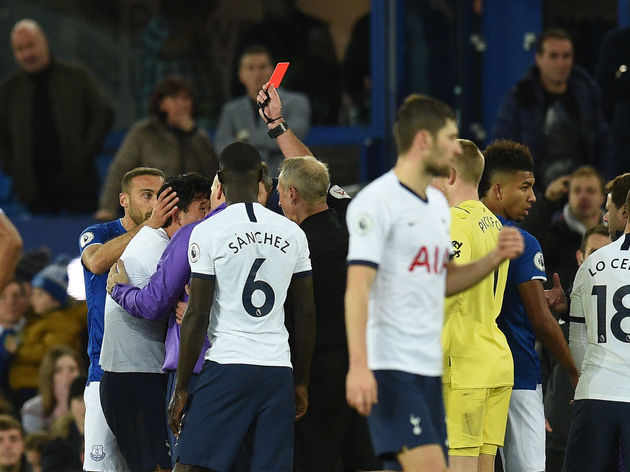 ​Dele Alli had given ​Spurs the lead in a low-quality game before Cenk Tosun equalised in the seventh minute of stoppage time, with 12 minutes added after the Gomes injury and a lengthy VAR check over a potential ​Eve​rton penalty which was eventually waved away.