​Michael Keane has admitted that he was too 'low' to leave the house after a disappointing start to his Everton career last season.

Keane joined the Toffees from Burnley for £25m but failed to live up to expectations at first, coming in for criticism from pundits and fans alike as Everton won just two of their first ten matches.

Ronald Koeman was sacked during this dismal run and Keane says that the guilt was another factor which affected his mental health during these difficult days. 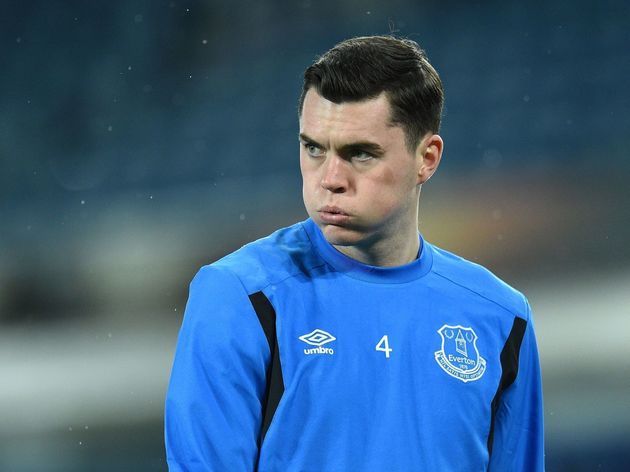 "There were a few months when things were going really badly and I did not really want to go and do things out of the house," said Keane, quoted by the ​Daily Mail.

"It is really sad when managers get sacked and they talk to you for the last time and you see how upset they are.

"We had three managers in the end and it was difficult — all the change constantly happening."

12 months later, ​Everton are on a good run of form under Marco Silva, Keane is playing on a weekly basis and has earned an England recall.

Keane credits Everton co-owner Bill Kenwright with helping him to get his career back on track. "But Bill told me how much he believed in me and to keep working hard and that he had faith that I could become one of the greats of the club."

Keane started for England against the United States on Thursday, his first international appearance since October last year.