​Paris Saint-Germain could make a surprise move for Everton midfielder Idrissa Gana Gueye in January, as they seek a central midfielder within the parameters of their Financial Fair Play restrictions.

With Lassana Diarra's injury and Adrien Rabiot being heavily linked with a January exit as his contract runs down, the French champions have been repeatedly linked with a move for a central midfielder of late. 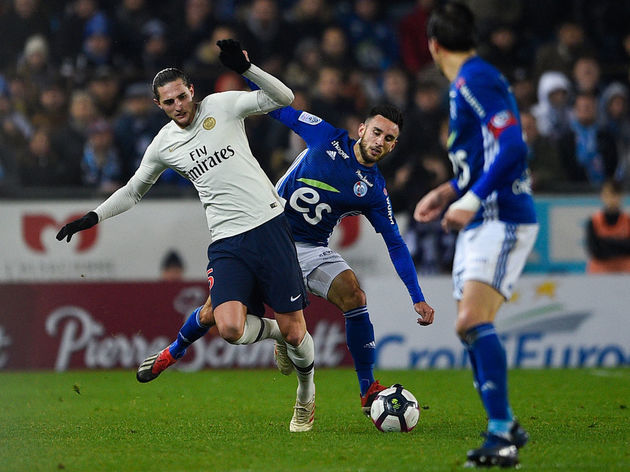 The 29-year-old has been in impressive form so far this season, but given his age and relative low profile, he comes as something of a left-field transfer target for one of Europe's elite clubs.

French outlet L'Equipe report (via ​GFFN), however, that due to their FFP enforced budget of 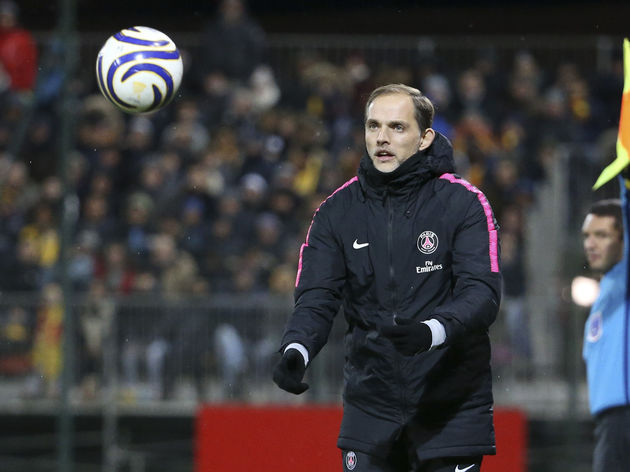 They are also reported to have enquired about a loan move for ​Liverpool's Fabinho, but given his recent arrival and even more recent emergence as a first choice holding midfielder at Anfield, that one seems unlikely at best.

Gueye, meanwhile, has been a regular for Marco Silva's ​Everton, and it hasn't been reported what they would be willing to except for the former Lille midfielder, who has made 88 appearances for Everton since joining from ​Aston Villa in 2016.