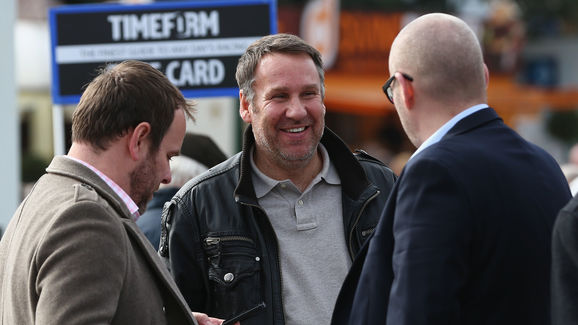 "It’s like they have some sort of mental block there. Maybe if they tried to take the game to Liverpool, it might be different. But I don’t think they will. They will set up like they did at Chelsea and try to come away with a draw."