Everton forward Richarlison has taken Paul Merson out at the knees with a one-line put down, responding to criticism from the Sky Sports presenter of the transfer fee paid for the Brazilian.

The Toffees paid £40m to lure him from Watford last summer, and the fee was met with some incredulity from sections of the media, who felt Marco Silva had vastly overpaid to bring him to Merseyside after just one season in the ​Premier League.

He has gone some way to putting criticisms to bed with 18 goals in 51 appearances, but a slow start to this season coinciding with his side's struggles - winning just three of their opening ten matches - has brought some back to the forefront. 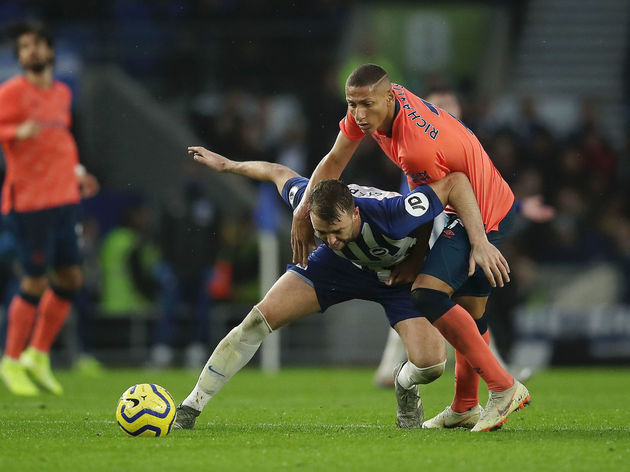 Merson was one of his biggest critics at the time, questioning the sanity of ​Everton's recruitment team and saying the fee 'spoiled' the transfer window. Richarlison didn't take that lying down, however, and after responding with a tweet back in May, he has hit back at the former Arsenal midfielder.

“He was a footballer?" the 22-year-old asked (via the ​Mirror), when Merson's comments were mentioned ahead of their ​clash with Tottenham on Sunday.

“I sent him a Tweet when I was called into the Brazil squad to thank him for his kind words.”

The forward also took the time to defend manager Marco Silva, saying the players have to take their share of the blame for a sluggish start to the season.

“It has been difficult, but the coach can’t take all the blame. It is us that go out on to the pitch and need to take responsibility for this. 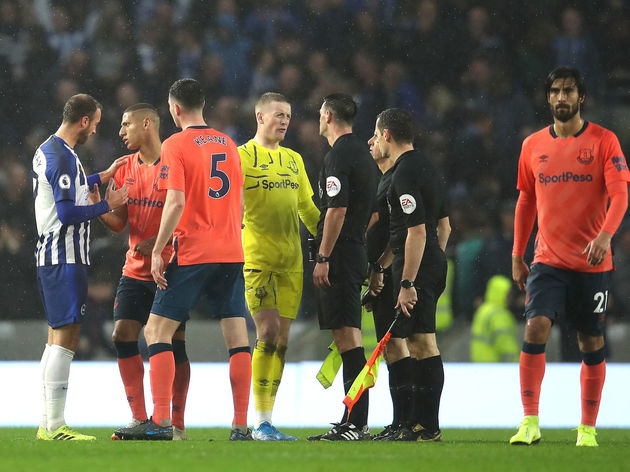 “We need to go for the win, it is 11 versus 11, and at times our ­performances have left a bit to be desired. We are aware of the pressure – but we are all under ­pressure."