​Everton forward Richarlison has lifted the lid regarding his early years before becoming a footballer, revealing he failed art at school - despite the fact his uncle was the teacher.

The 21-year-old has enjoyed a promising start to life at Goodison Park since his £40m switch in the summer from Watford, scoring six goals in ten Premier League appearances, while his performances have earned him a call-up for the Brazil national team.

Despite showcasing creativity on the field this season, Richarlison has revealed that it didn't stretch to activities off the field, as the forward revealed the extent of his struggles during his time at school. 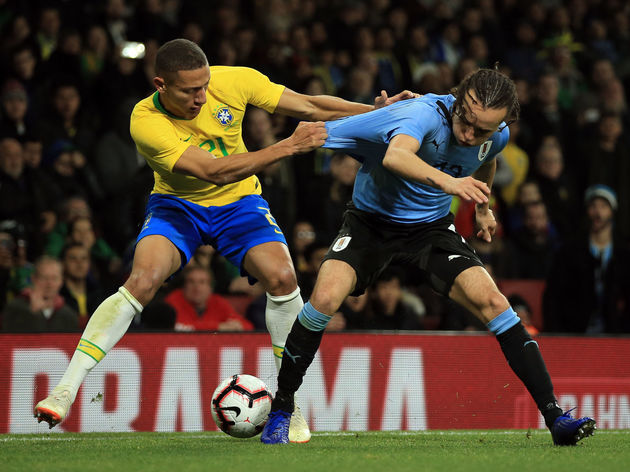 "And if he is as smart as he is showing he is, he will try to keep with working well to be a really great player in the future."

Next for Brazil during this international break is a friendly against Cameroon in the coming days, with the game being played at Stadium:MK.